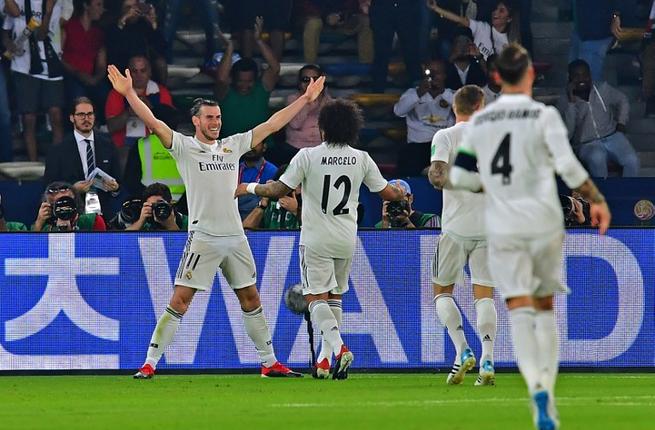 The Club World Cup is on and we finally see Real Madrid in it as the semi-finals ensued today. Madrid have brought with them the same charisma that won them the Champions League to secure qualification in the CWC. There was no Ronaldo for the spectators in Dubai this time but Gareth Bale made sure his absence wasn’t felt. 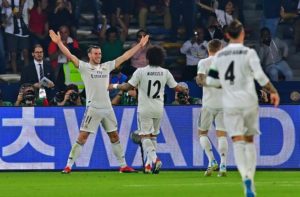 Wales forward Bale scored the semi-final’s opening goal in Abu Dhabi via the post after a one-two with Marcelo.

He tapped his second into an empty net after a defensive error and two minutes later blasted a third from a tight angle from another Marcelo pass.

Shoma Doi pulled one back for the Asian champions.

Bale , however is suspected to be carrying an injury , as a result of which he was substituted by the hour mark by current manager Santiago Solari.

Al-Ain had qualified as the winners of the host nation’s league and have caused an upset already by beating South American champions River Plate in the semi finals.

Another upset could be on the cards here as Al-Ain will lack no home support to brave the European Champions.