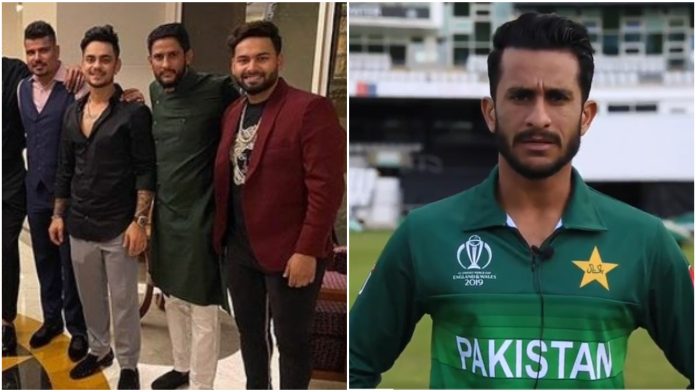 Fans were recently enthralled to witness Pakistan cricketer Hasan Ali in India. Did he visit the country anytime soon? The India all-rounder Deepak Chahar recently tied the knot with his fiancee Jaya Bhardwaj in Agra on June 1. Deepak had popped the important question of his life to Jaya during the IPL 2021 league fixture between the Chennai Super Kings and Punjab Kings in the UAE last year which she accepted happily. Chahar also held a reception gathering for his teammates, friends, and family in Delhi, where many Indian cricketers were spotted. However, fans were baffled to see a person who looked identical to Hasan Ali.

Fans questioned who invited Hasan Ali to the reception 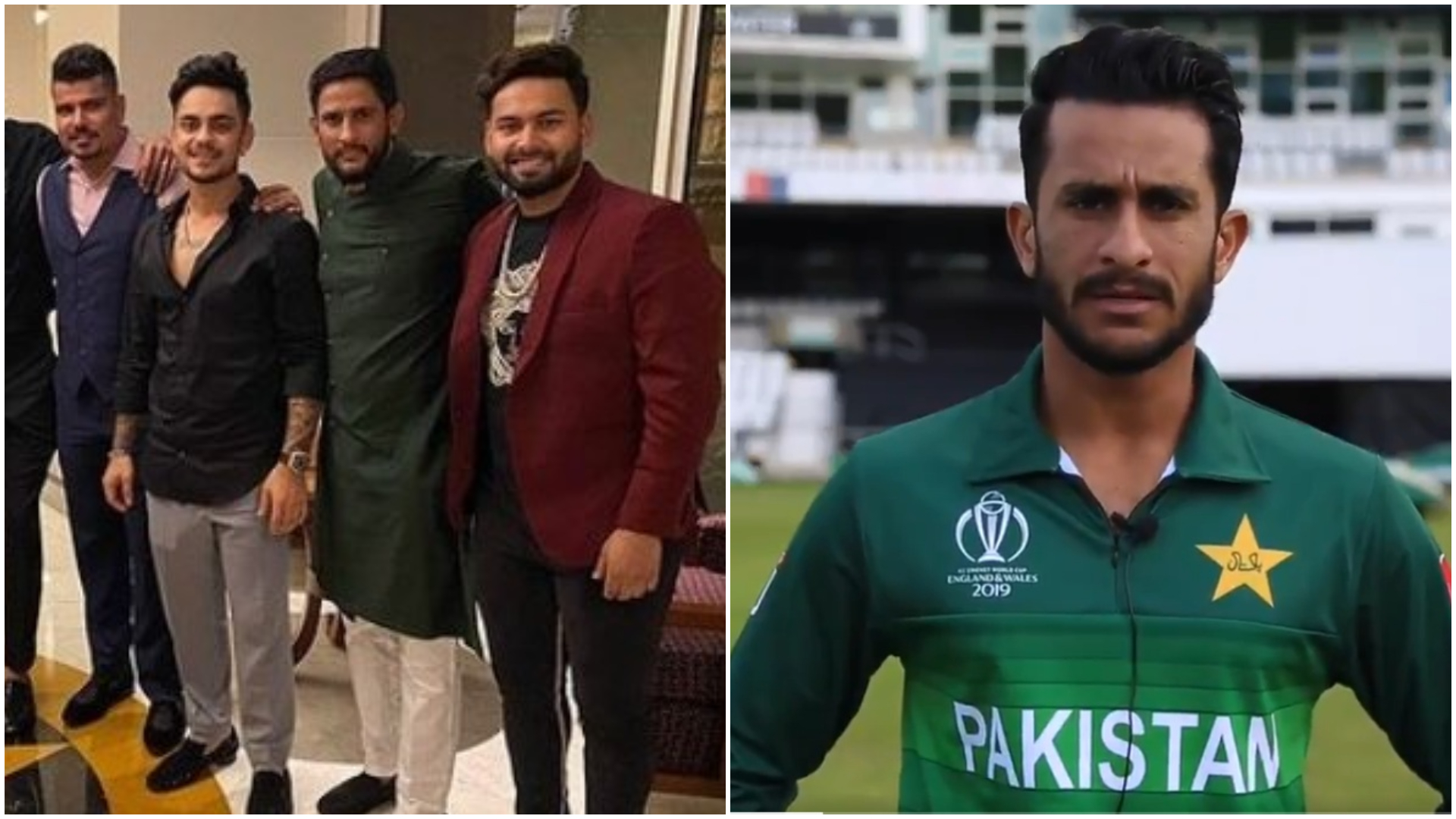 Several Indian cricketers had attended the function including the likes of Rishabh Pant, Karn Sharma, Ishan Kishan, Shardul Thakur, Ravi Bishnoi, Arshdeep Singh, etc. However, among the attendees was a lookalike of the Pakistani pacer Hasan Ali which left all the fans and cricket enthusiasts baffled and curious about the matter.

It is to be noted that while the others who clicked in the photograph were formally dressed, the Pakistani cricketer’s lookalike was wearing a traditional Pathani kurta, which created confusion in the first place.

For those who are wondering, he is not Hasan Ali. Hasan Ali’s lookalike was none other than the Indian bowling ace Khaleel Ahmed who has featured in 11 One Day Internationals and 14 T20Is since his international debut in September 2018 and was an integral member of the Indian squad that lifted the Asia Cup in the UAE.

Khaleel was last seen in action during the IPL 2022 where he was the part of the Delhi Capitals franchise. He finished the tournament with 16 wickets from 10 matches. The Rishabh Pant-led side finished fifth in this edition.

Here are some reactions of the fans: