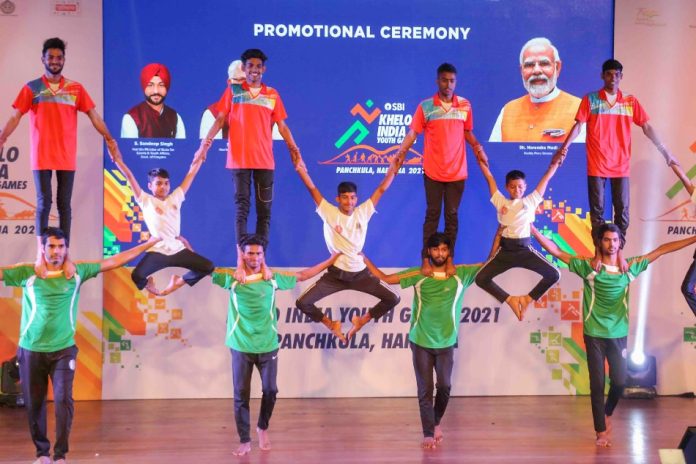 Haryanvi wrestlers and shooters excelled in their Khelo India Youth Games outing on Monday, speeding ahead of defending champions Maharashtra to be placed first in the gold medal tally at the event.

The grapplers showed remarkable performance on the matt to add four more gold to their total medal count, as Haryana now sits at the top with 16 gold, 8 silver, 16 bronze. Aside from wrestling, the state also clinched two more gold in weightlifting, and one gold each in shooting, yoga, cycling and gatka. Maharashtra, the champions of the last edition who had taken the lead on the first day, are now trailing behind in second place with 13 gold, 6 silver, and 7 bronze.

Haryana had picked up all five gold medals in wrestling on the opening day and expected a repetition of the same on Day 2, especially with two of the five summit clashes being all-Haryana affairs, but it was Yashveer Malik who earned Chandigarh gold in the Greco Roman 65kg final, defeating Nishant 6-2.

In the rest of the grappling finals, Haryana excelled. Suraj marked a win over Vishwajit More of Maharashtra via technical superiority, followed by Ravinder earning a hard-fought win over Ajay Kapade in the freestyle 60kg final, defeating the Maharashtrian 11-8.