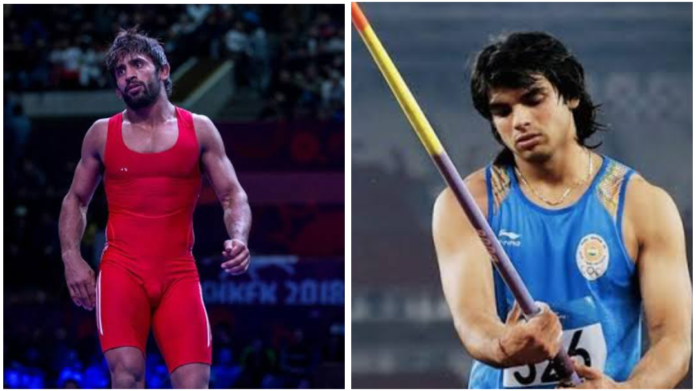 After winning medals at major international tournaments, sportspersons are given a warm welcome and lot of promises, frequently including money and job. While promises are given, they are not necessarily kept. Numerous elite athletes are still waiting for their jobs as promised by Haryana Government years back. 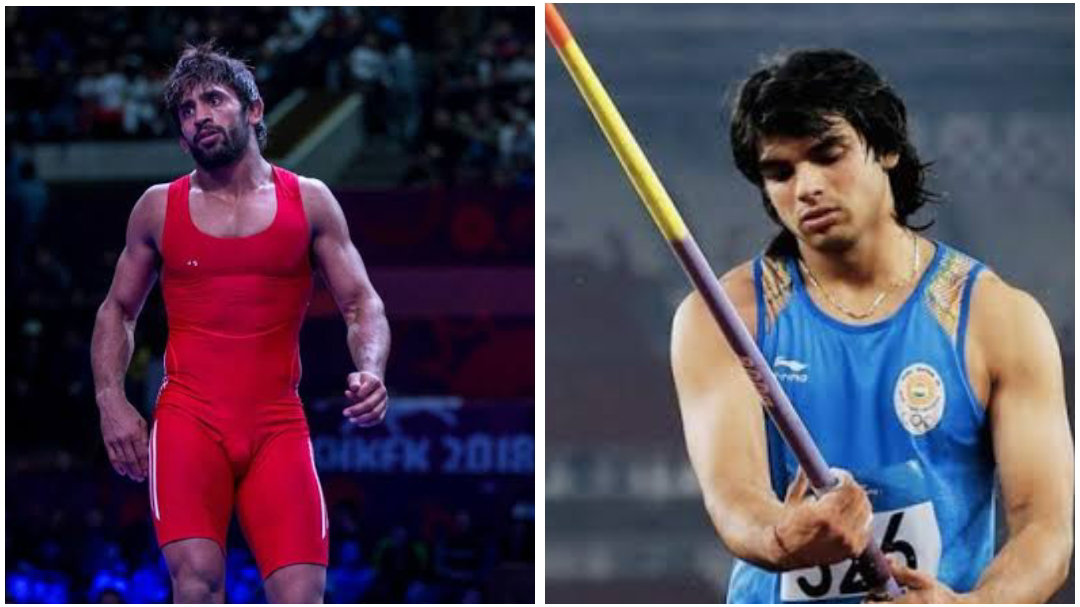 Haryana state policy states that gold medalists at the Asian Games will be appointed Group A (Class-I) officers while silver winners there and Commonwealth Games gold medallists will be given Group A jobs other than Haryana Civil Service and Haryana Police Service.

While many athletes have won said medals at those prestigious events, the promise of jobs has not been fulfilled. Wrestlers Bajrang Punia and Vinesh Phogat, boxers Amit Panghal and Manoj Kumar, track stars Neeraj Chopra, Manjit Chahal and Seema Antil-Punia and para athletes Amit Saroha and Ekta Byan, all winners of medals in either Commonwealth Games or in Asian Games or even in both tournaments, are awaiting their jobs.

Last year, Haryana Government appointed 30 silver and bronze medalists to job, though it was in the comparatively lower B and C category. The gold medalists are expectedly not happy with their unending wait: “When the bronze medalists in the same Games have got jobs, what’s the crime the gold-medal winners have done? After the Asian Games, I got job offers from central government departments, including railways, but didn’t accept as the Haryana government sports policy made us entitled to a Class-I officer’s job. I am still jobless,” says Manjit Chahal, 800M winner in the 2018 Jakarta Asian Games.

Bajrang Punia, who has won in multiple prestigious competitons in the last fews and is one of India’s best bet in the upcoming Tokyo Olympics, says: “Anyone can evaluate my sporting credentials and see where I stand in the sports policy. I have two Asian and Commonwealth Games medals, including gold in each, and I have won three medals at world championships. I should get my due.“

Officials from Haryana say the problem is with giving the athletes a HCS (executive) job. Nobody is against athletes getting a Class I job, but as Haryana is a sporting powerhouse and a lot of athletes excel at the international stage, it is difficult to accommodate so many athletes in such posts.

ISL Match 68 Review: Kerala Blasters-FC Goa warp up into a 1-all tie

Football Betting – How To Become a Proficient Bettor