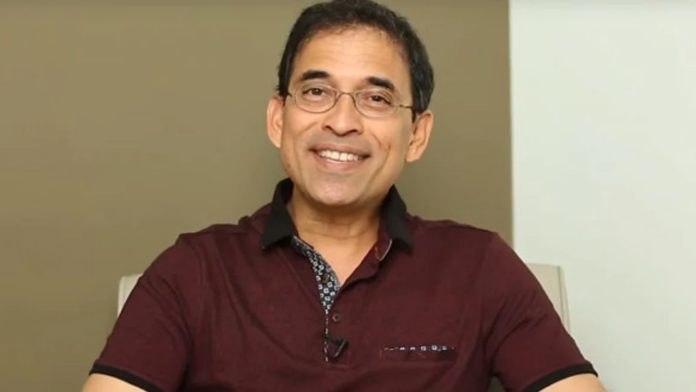 Harsha Bhogle is one of the most popular cricket commentators and analysts who has been a part of several interviews in his career. However, this time around his interview was shockingly interrupted and it raised concerns for the cricket fans. A video clip of an Instagram live session is surfacing on social media where he was having a conversation with an anchor. But, fans got concerned when the interview was vaguely interrupted.

Harsha Bhogle was interrupted during the interview 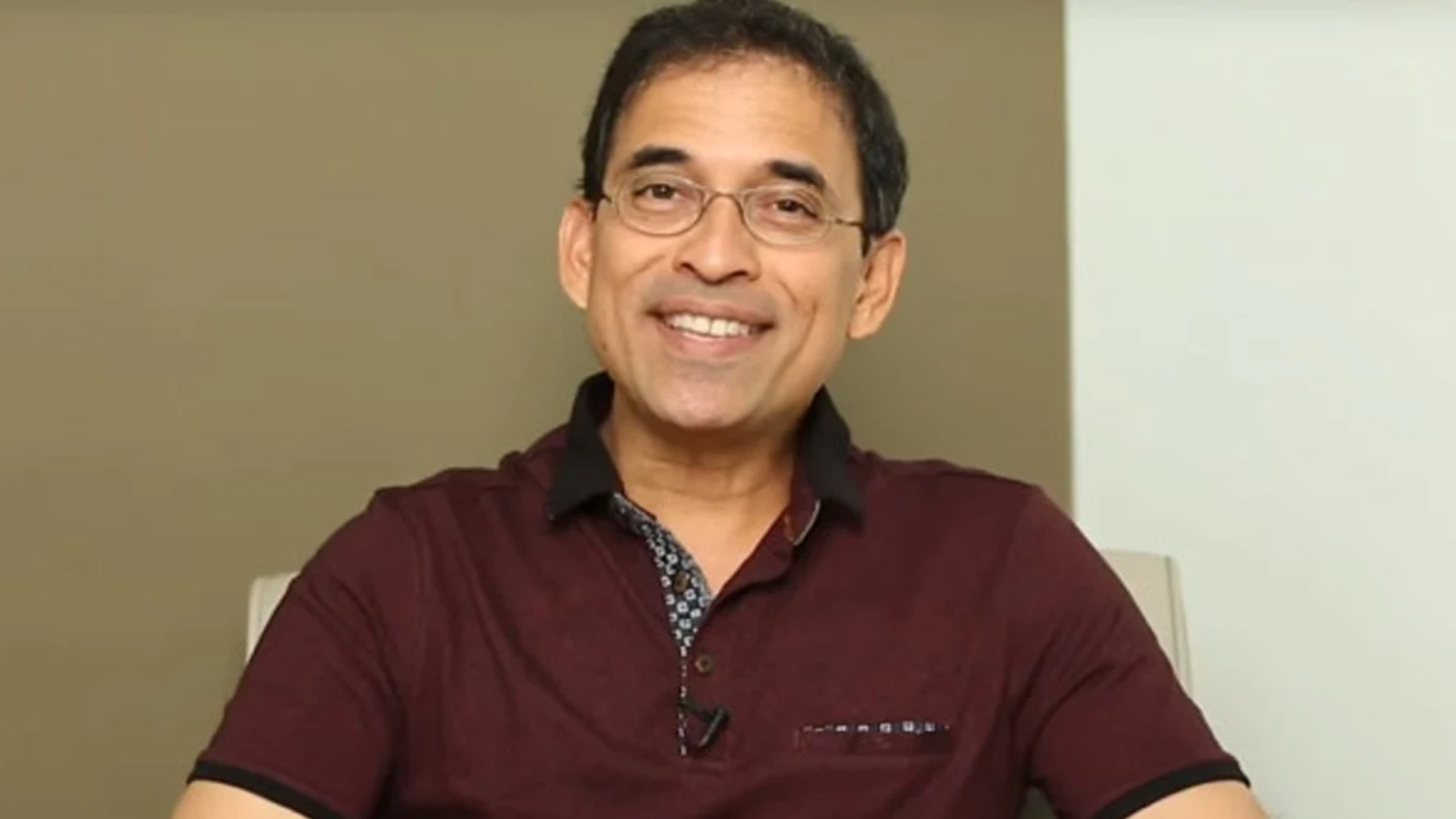 “Hello everyone, We are not sure about what happened. We are trying to get in touch with @bhogleharsh and his team. We will update you guys as soon as we get some information!,” informed Sportswalk, with whom Bhogle was having a discussion, on the current situation.

Bhogle was heard shouting “Kya hua? Kaun hai? Kaha se aa gaye? (What happened! Who are you? Where did you come from?” The anchor had thought he initially thought that Bhogle had dropped his phone, and said ‘Harsha sir, I think you dropped your phone’, before realizing that there was more to it.

By the looks of it, a possible break-in by a fan was being speculated. The fans took to their social media accounts and expressed their concerns about Harsha Bhogle. Some reports had stated that he is fine following the incident but an official update was not released until he himself revealed the actual incident.

What just happened? Is @bhogleharsha okay???

Harsha Bhogle opens up on the incident

A few minutes later, Harsha Bhogle himself tweeted to inform that he is fine. While he directly didn’t say that it was a promotional stunt, it was implied from his statement. He wrote: “I am fine. Sorry to have got a lot of you worried. Thank you for the love and concern. It became more viral than I anticipated. That too is a learning. It was meant to lead to something else. Sorry. And cheers.”

I am fine. Sorry to have got a lot of you worried. Thank you for the love and concern. It became more viral than I anticipated. That too is a learning. It was meant to lead to something else. Sorry. And cheers.

Soon after the video went viral on social media, Harsha Bhogle’s wife Anita Bhogle also clarified the incident in a Tweet. She said that all is well with the commentator, and “It was a promo that went viral and unfortunately got everyone worried.” She thanked everyone for their love and concern.

Folks, just clarifying that all is well with @bhogleharsha. It was a promo that went viral and unfortunately got everyone worried. Thanks for the love and concern.