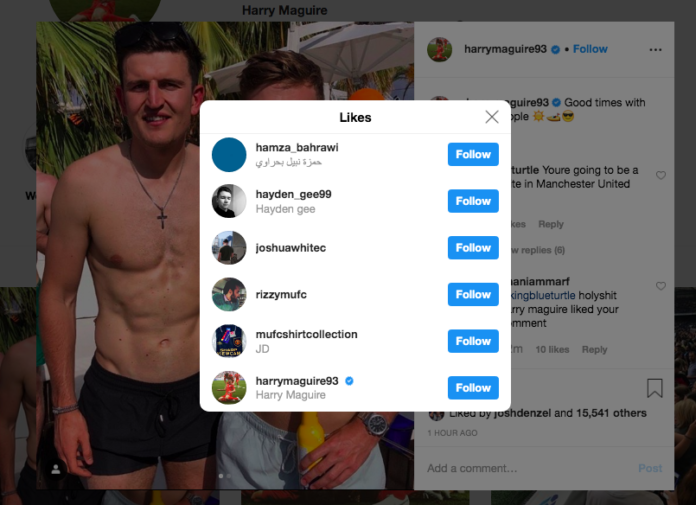 A part of Manchester United’s restructuring will have to be a complete defensive overhaul. Time and time again Chris Smalling and Phil Jones at the back haven’t lived up to the standards that are required to challenge for the league title. Step one to start this process would be to sign a quality centre back and while rumours loom large about Harry Maguire, the man himself seems to have confirmed the move. 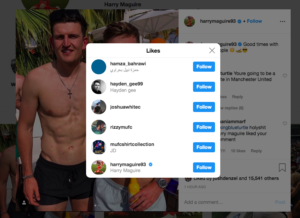 Last year, United were linked with a bid for the centre-back but they had to pay as much as £50 million and a deal never materialised.

However, keen eyes on Instagram have spotted the Leicester defender like a comment from an user that says “You’re going to be a fan favourite at Manchester United.” which was posted on his holiday pic.