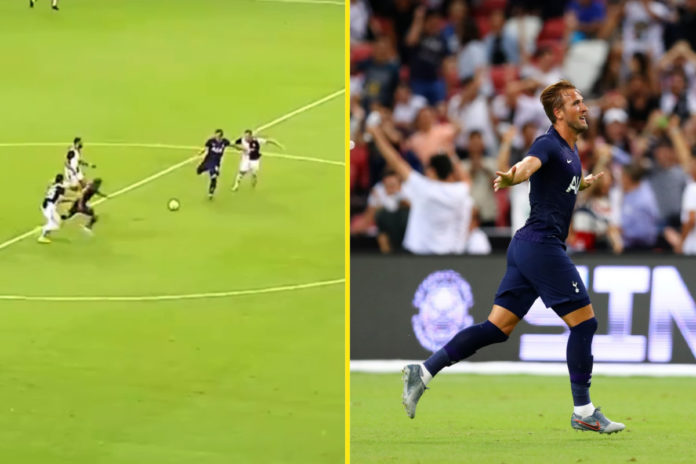 We have seen English striker Wayne Rooney score golazos from behind the half line on a few occasions. Harry Kane has rolled back the years to those Rooney days with a sensational half life strike catching the keeper off his line in a preseason friendly against the strongest team on paper in the world – Juventus. 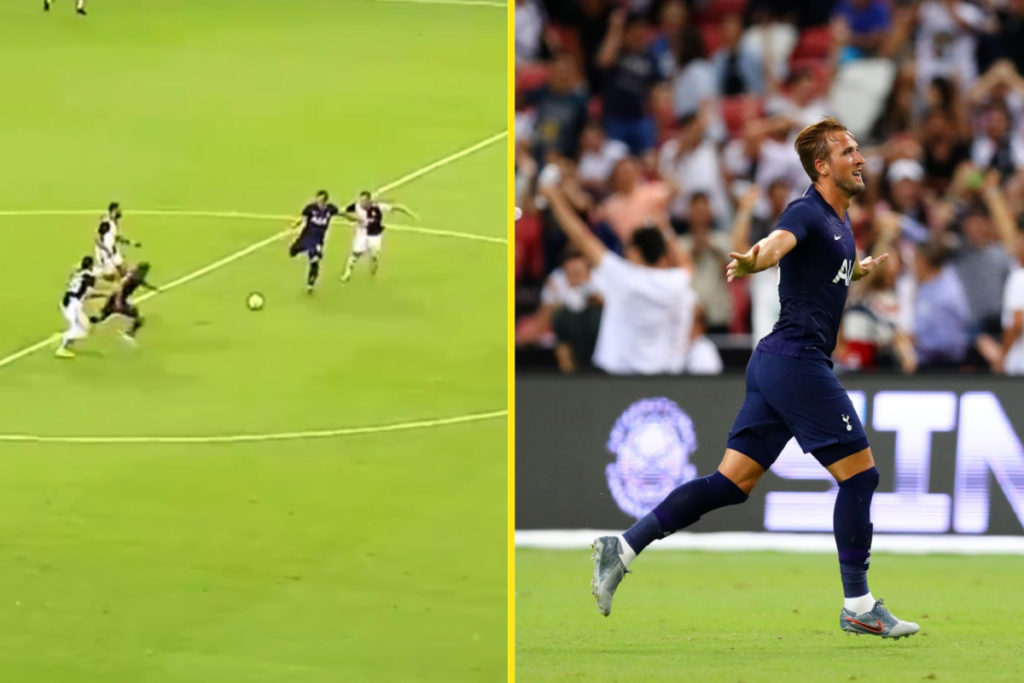 Good to be back 😉⚽ #COYS pic.twitter.com/0IyYufatit

“It’s probably one of the best goals in my career,” Kane said afterwards. “I saw the keeper was quite far off his line a few times, so I thought I would take the chance if I had the opportunity. I saw him off his line and fortunately, it went in.”

“It’s unbelievable from Harry,” Mauricio Pochettino said. “I think it is good for him to start the pre-season scoring. It wasn’t the priority to win the game, but to compete in our best way, and in the end to win, is always better than not winning.

“This type of situation happens because of the quality of the player to see the position of the keeper. It’s [Kane’s] talent that in that moment the ball arrived, and he decided to shoot. It was a little bit lucky that the ball went in.”