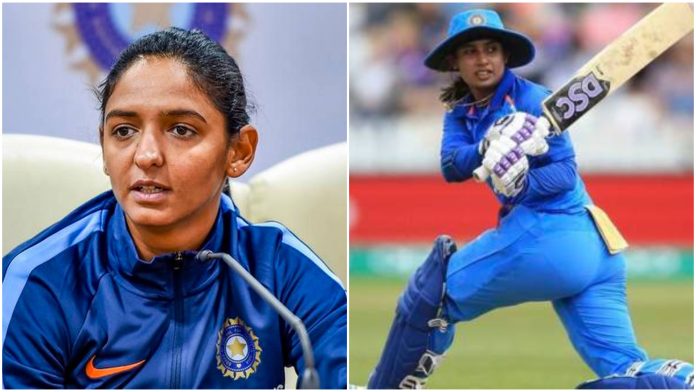 Harmanpreet Kaur has been appointed as the India Women’s captain. The announcement came after the former skipper Mithali Raj recently decided to call it a day following a stupendous career in Cricket. She retires as one of the greatest ever players in women’s cricket with numerous batting and captaincy records to her name. The legendary Cricketer Sachin Tendulkar recently hailed Mithali Raj for her ‘stellar career.’ Now, Harmanpreet Kaur states that it will be easier to lead the team as it had been difficult due to the contrasting ideas. 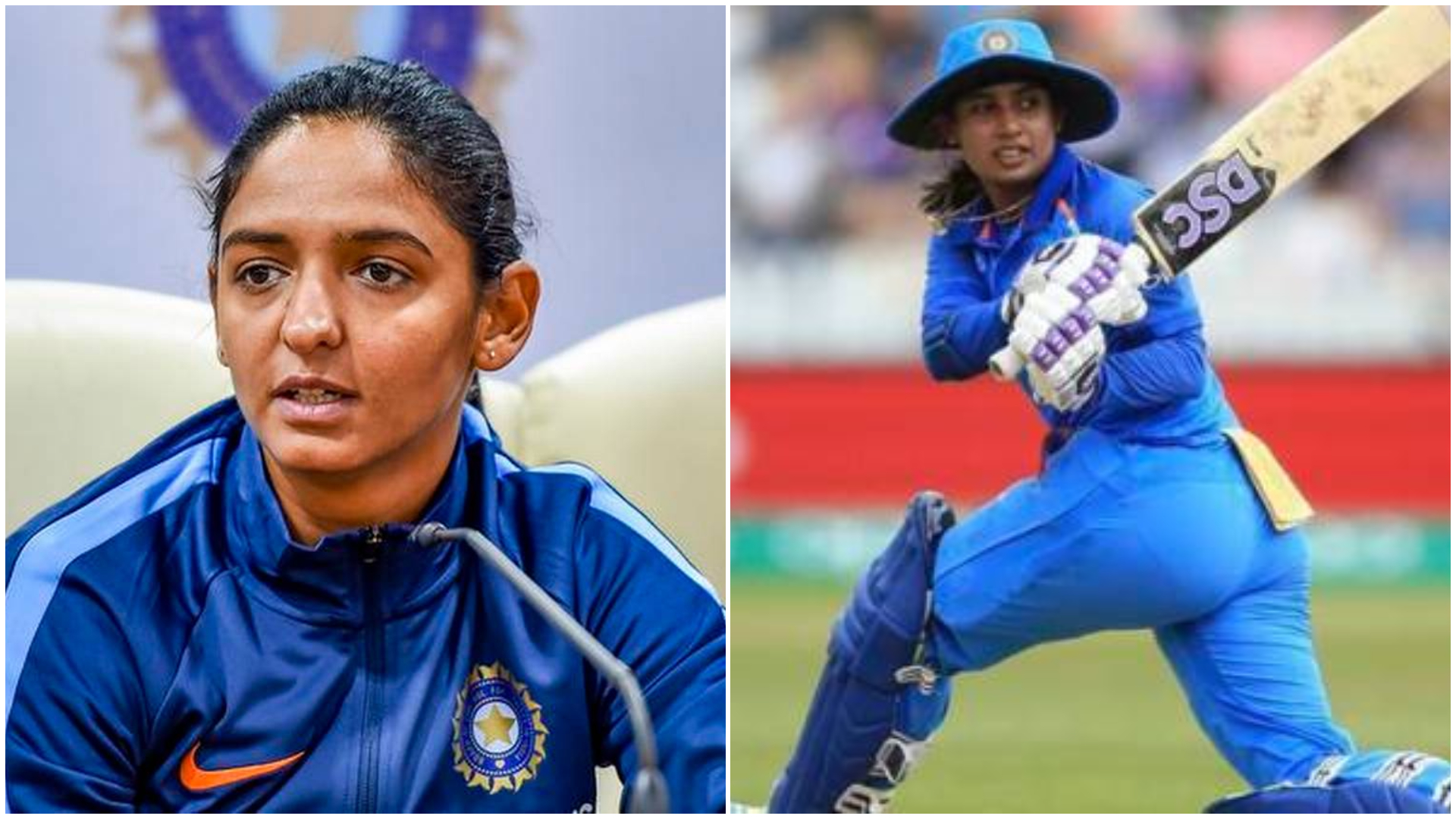 India named the squad for the Sri Lanka series with Harmanpreet Kaur replacing the veteran in the leadership role. The 33-year-old Harmanpreet has been appointed as the ODI skipper, besides her role as T20I captain.

Harmanpreet is set to begin her captaincy stint and she feels it will be easier for her and the team going forward. The batter also spoke about she and Mithali had contrasting ideas as leaders:

“I have been leading the T20 side for a long time and now this time, I am getting an opportunity to lead the ODI side as well. I think things will be easy because when two different captains were there, sometimes things were not easy because we both had different ideas. Now, it’s easy for me to tell them what I am expecting from them and things will be much easier for me and my teammates as well,” Harmanpreet said on Saturday at the virtual pre-departure press conference.

“For me, it is a great opportunity where you can build a good team because Sri Lanka, I don’t think it is going to be an easy tour for us.” Harmanpreet also lavished praise on Mithali, saying her retirement has left a huge void and no one can fill her place.