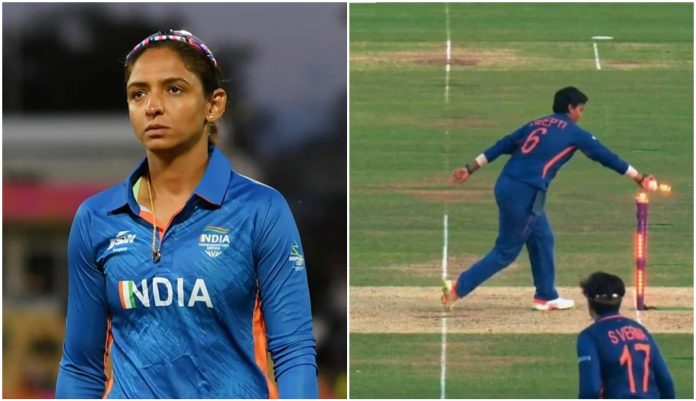 Indian Women’s team skipper Harmanpreet Kaur has backed Deepti Sharma after the latter ran out England’s Charlotte Dean at the non-striker’s end in India’s 16-run victory to whitewash the Brits. Deepti Sharma’s actions on the pitch left the fans and pundits in split. While, she was praised for incredible game-awareness, she also received criticism from some for the way she dismissed Charlotte Dean.

England were 118/9 in the 170-run chase when Dean, alongside Freya Davis, showed a fightback for the hosts. The duo had stitched a 35-run stand when Deepti, in the 44th over of the innings, ran Dean out during the delivery stride.

The dismissal, more commonly – and informally – known as ‘Mankad’ among the cricket fraternity, was recently moved from ‘Unfair Play’ section to the ‘Run out’ section by the Marylebone Cricket Club (MCC), and the International Cricket Council also legalized the mode of dismissal soon after. 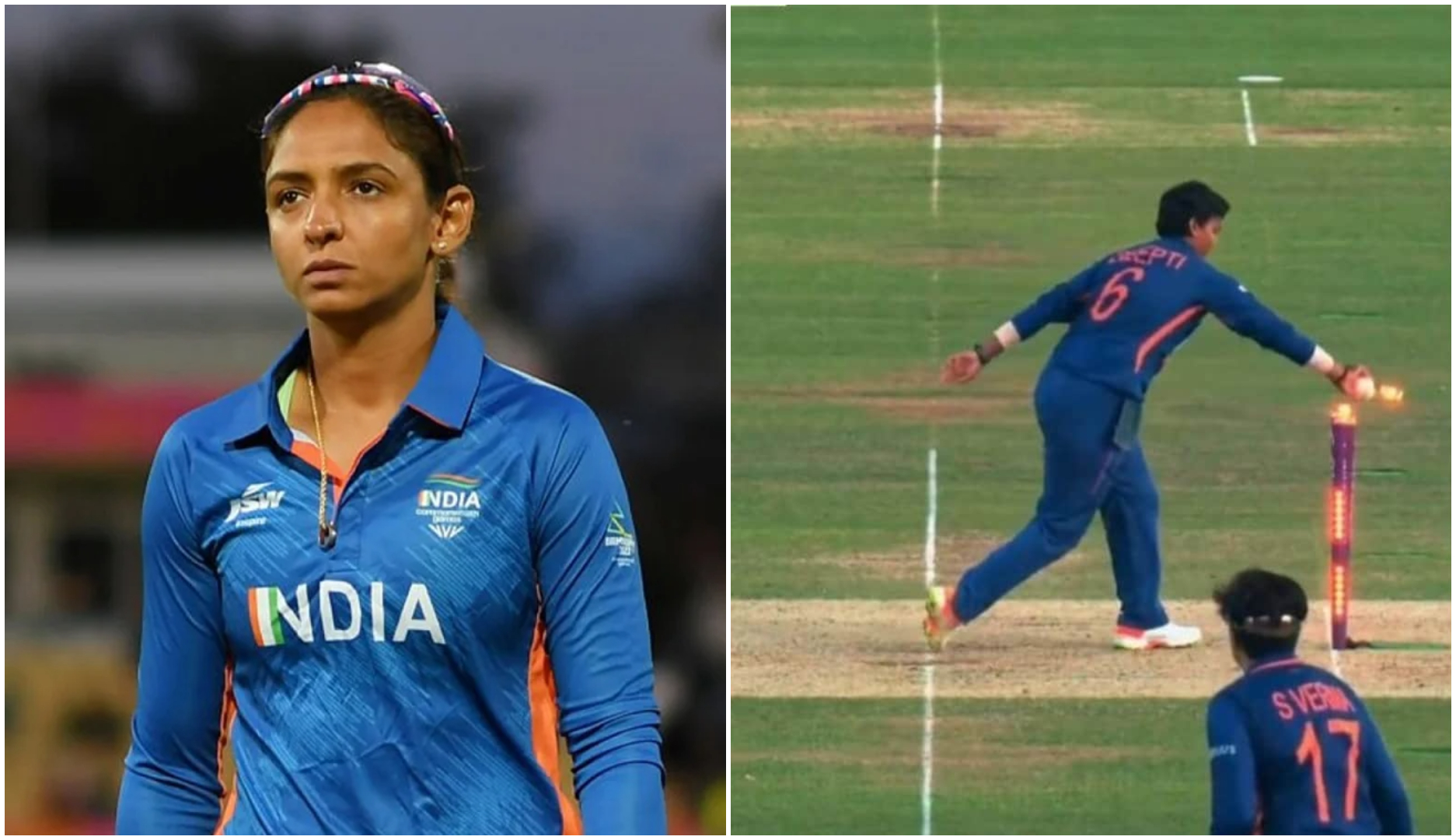 Kaur was asked about the dismissal in the post-match presentation. The host probed the question to Harmanpreet, insisting that it seemed the Indian skipper had avoided talking about the run-out dismissal. Harmanpreet, then, came up with a savage response.

“To be honest, I thought you will ask about all ten wickets, because they were not easy to take,” said Harmanpreet, drawing massive cheers from the crowd.

“It’s a part of the game. I don’t think we have done something new, you can always take those chances. It shows that you are aware about what the batters are doing. I will back my player because I don’t think she has done anything that isn’t in the ICC rules. Everything is part of the game. At the end of the day, a win is a win and you need to enjoy that,” Harmanpreet further added as she defended Deepti, drawing further applause from the fans in the stands.

"Well, to be honest I thought you will be asking about the first 9 wickets, as they were not easy to take"- Harman preet, my queen <3 pic.twitter.com/CBBw5gQr39