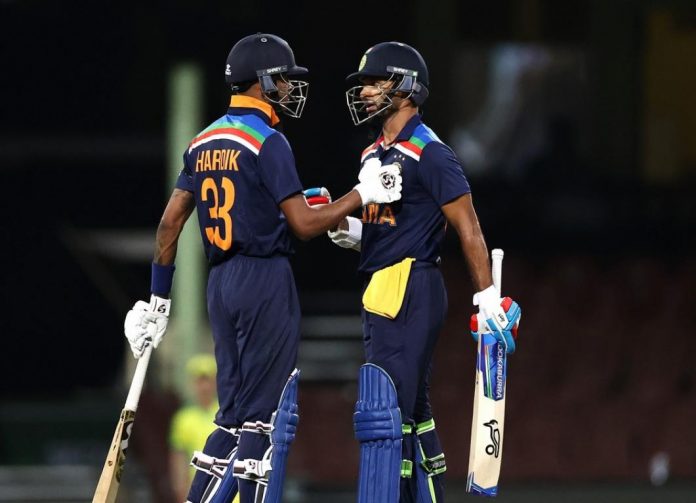 According to reports, it was a toss-up between Hardik Pandya and Shikhar Dhawan for the India captaincy for the Sri Lanka tour. But eventually, Shikhar got the nod ahead of Hardik Pandya. Selectors did not give any particular reason for their choice. But it appears that they went ahead with Shikhar due to his seniority and massive experience. However, Hardik Pandya’s childhood coach Jitendra Singh was disappointed with this decision. 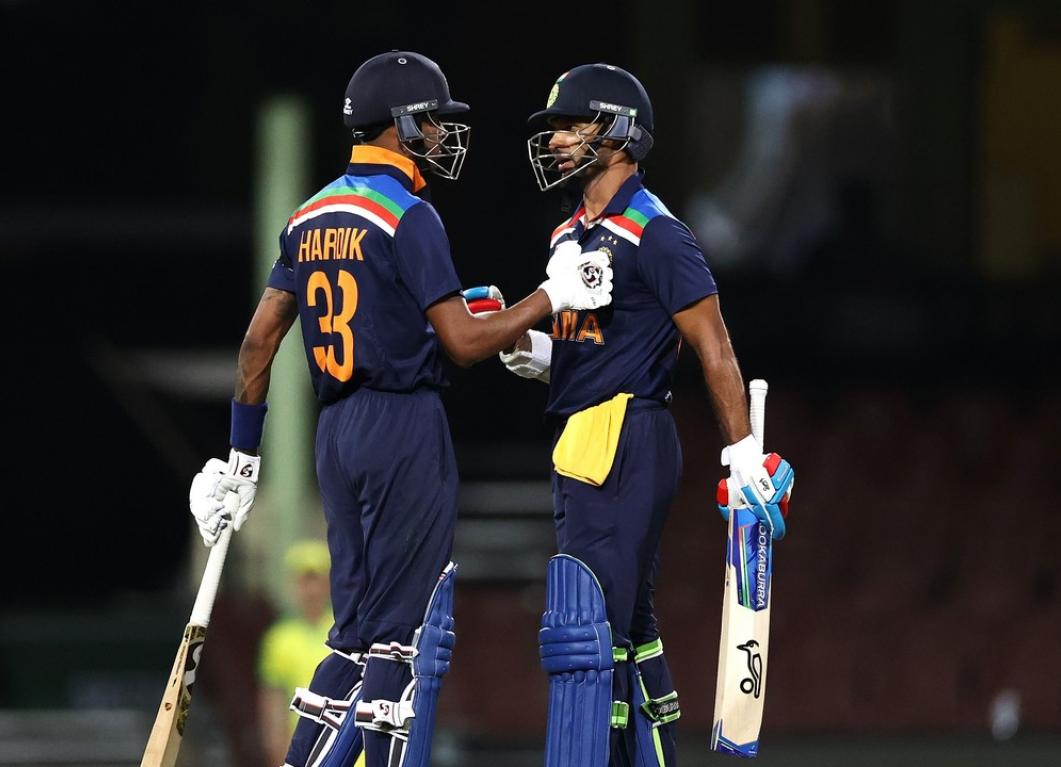 In a conversation with CricketNext, Jitendra Singh said he was surprised that Hardik did not get the captaincy for the tour.

Hardik Pandya is a regular member of the Indian white-ball set-up. He has represented India in 11 Tests, 60 ODIs, and 48 T20Is. According to Singh, the all-rounder could have been a good investment as far as captaincy is concerned in white-ball format.

Shikhar Dhawan, Bhuvneshwar Kumar, and Hardik Pandya are the most experienced players in the Indian squad. A lot of responsibility will lie on their shoulders in the absence of senior players like Virat Kohli and Rohit Sharma who are currently in England for a five-match test series. As there are a lot of youngsters in the squad, it will be their responsibility to make them feel comfortable and extract performance from them.

“I want him to perform more as an all-rounder”: Jitendra Singh on Hardik Pandya 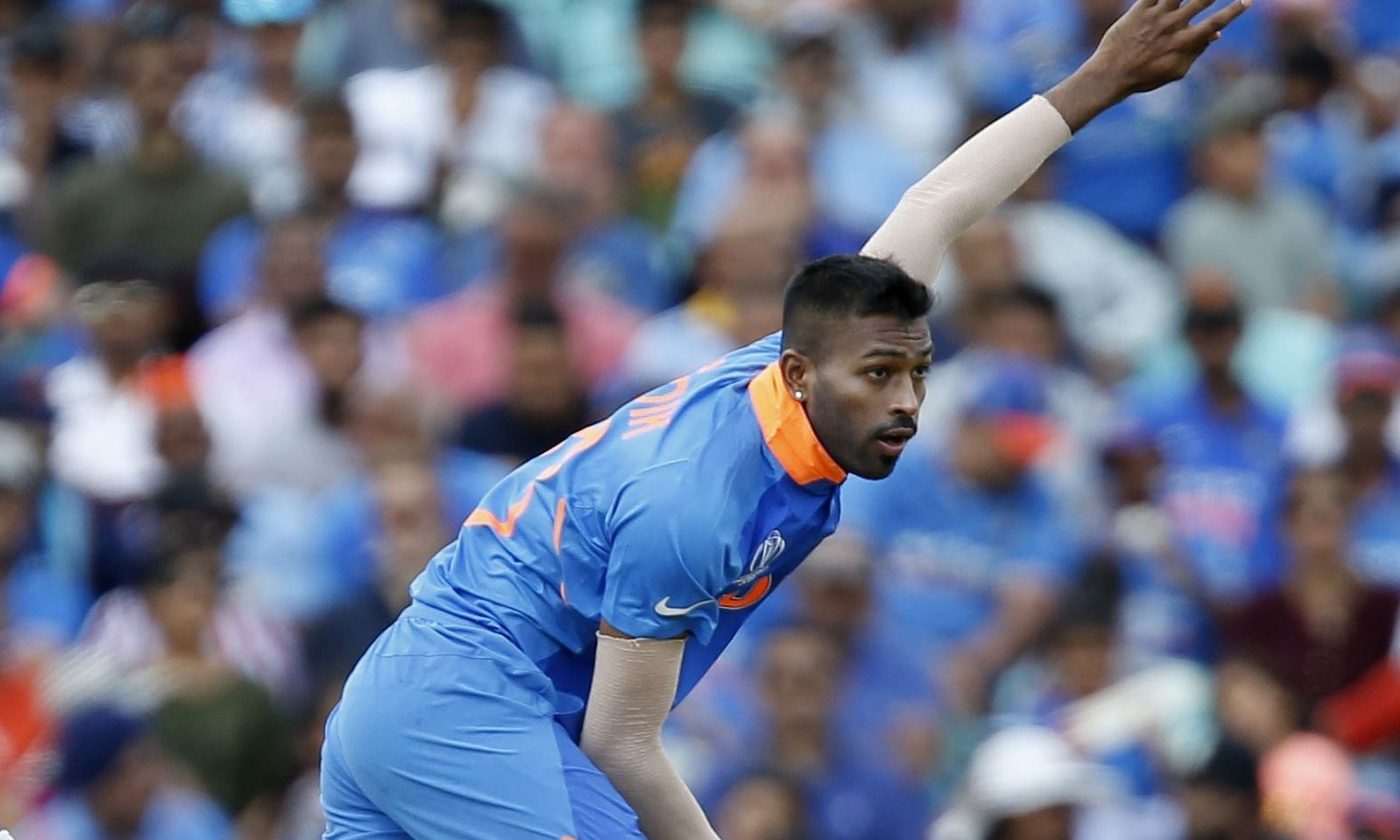 Hardik has not been bowling consistently for a long time now. He did not bowl a single over in the IPL. He has been consistently bowling for the Indian team as well. India severely lacks a quality fast bowling all-rounder in their set-up. Hence, it will be crucial for Hardik to be fit to bowl as it creates an outstanding balance for the team. Singh also expressed his opinion on this issue.

“I want him to perform more as an all-rounder. If his alignment and bowling action is better, he will definitely be. He is very serious regarding his bowling,” said Singh.

However, Singh added that Hardik is good enough to hold his spot in the side purely as a batsman as he can bat in any situation.

“Hardik has always been flamboyant and wanted to express himself. He can bat in any situation. He has learned quickly and added new dimensions in his batting. His maturity as an international batsman is pleasing and he will improve further,” he said

India will play three ODIs starting from 18 July. The series was postponed and rescheduled due to the Covid outbreak in the Sri Lankan camp.