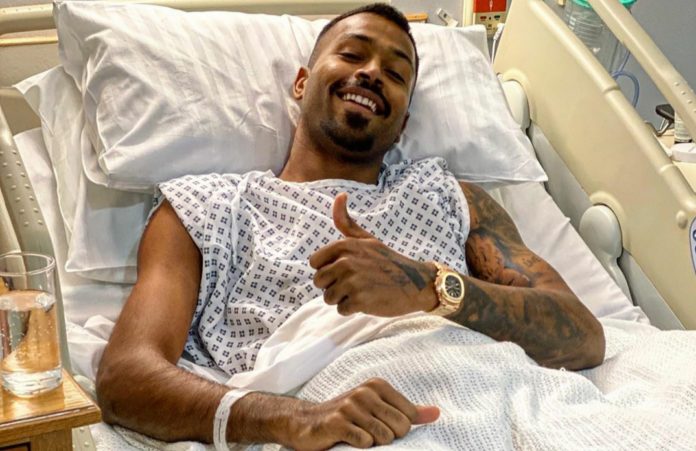 Hardik Pandya posted a message in Instagram after undergoing a successful surgery on Saturday. Hardik Pandya reported about his acute lower back injury to the team management after the commencement of the 1st T20 International of the series between India and South Africa. 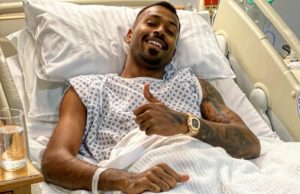 For Medical advice, Hardik Pandya flied to London. The doctors suggested for the surgery as it might only be the long term solution. So, a medical bulletin was formed for the star Indian all rounder. On Saturday morning, a surgery was done and it went successful.

Hardik Pandya is a very important member of this Indian Cricket Team. He will be out of action for at least 3-4 months. Now he will join the rehabilitation program. So, we can expect that the star Indian all rounder will be back in the field in the Indian Premier League in the next year. Earlier one of the star members of Jasprit Gumraah had been diagnosed with stress fracture.

The Indian Cricket Board (BCCI) must have a proper fan for the rest of the cricketers. The cricketers who play in all three formats should be given rest after a certain period of time. Otherwise these injuries might affect the Indian cricket team in the long term.

Surgery done successfully 🥳 Extremely grateful to everyone for your wishes ❣️ Will be back in no time! Till then miss me 😉