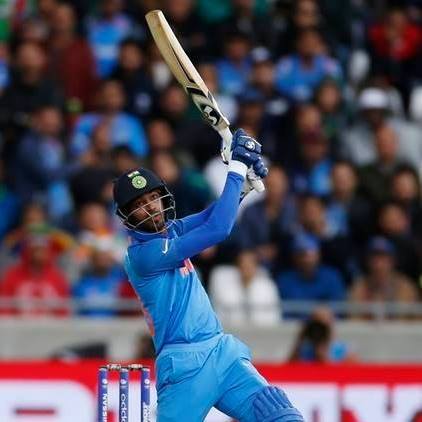 Hardik Pandya has been in the news and the talk of the town, ever since the year began. While at the start of the year, he made the headlines for all the wrong reasons by being involved in a ‘coffee’ controversy. He later turned it out, particularly in the IPL by being the name on everyone’s mouth through his sensational performances. Many fans and pundits alike have been saying for a while now that Pandya and his form will be the key to India’s success in this World Cup, the latest to join this bandwagon is former South African all-rounder Lance Kluesener.

Pandya performed well in the IPL with the ball, taking 14 wickets with an economy rate of 9.17. It was with the bat where he truly shined, he scored a career-high 402 runs in the IPL this year with a strike rate of almost 192, hitting 29 sixes and 28 fours in the process. He truly emerged as a scary big hitter and his strike rate was only a little behind the enigmatic Andre Russell. 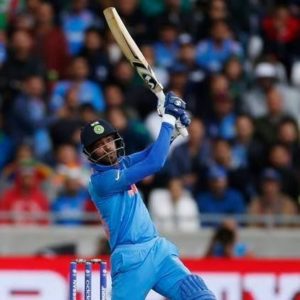 Kluesener believes that Pandya is the glue that holds India’s batting and bowling together. He is adamant that Pandya must start every game for India. Here’s what he told Hindustan Times in an exclusive interview:

One aspect that India haven’t really had in recent times, is a quality seam bowling all-rounder. Pandya has filled that gap. That makes a huge difference to the balance of the team. You play two fast bowlers with Pandya at 7 and of course the two spinners, which were never a problem for India.

Pandya should play every game for India, he’s that glue between the batting and bowling and can make a whole lot of difference to the game.