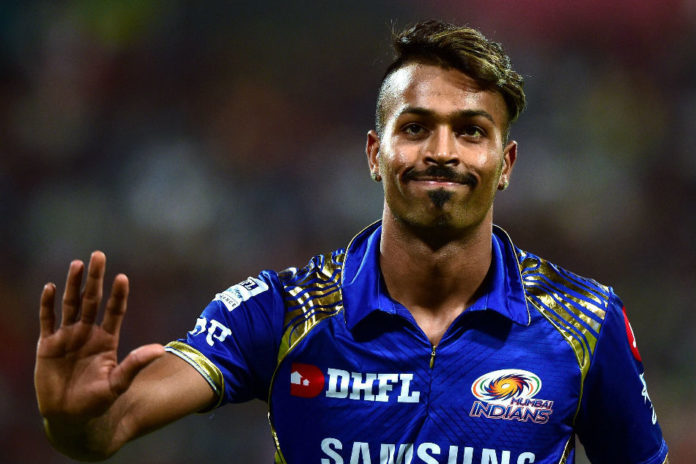 Finding a man for all seasons to balance the side is nothing new in cricket. Lack of a genuine all-rounder has been the Achilles Heel of many teams across all formats. Thus to have a quality all-rounder who can effectively make the difference with the bat and ball is a priceless asset to possess. Hardik Pandya gives Mumbai Indians exactly that, and without him, there’s a constant upheaval and rearranging deck chairs that we’ve seen over the last couple of years as MI skipper Rohit Sharma struggles to find the right balance to cover for the talented Hardik Pandya.

Rohit Sharma perfectly sums up the significance of all-rounders, calling them the heart and soul of successful sides world over.

Per se, Pandya’s form will be crucial for defending champions Mumbai Indians, who will take on Chennai Super Kings in the lung-opener of the cash-rich T20 league on September 19. 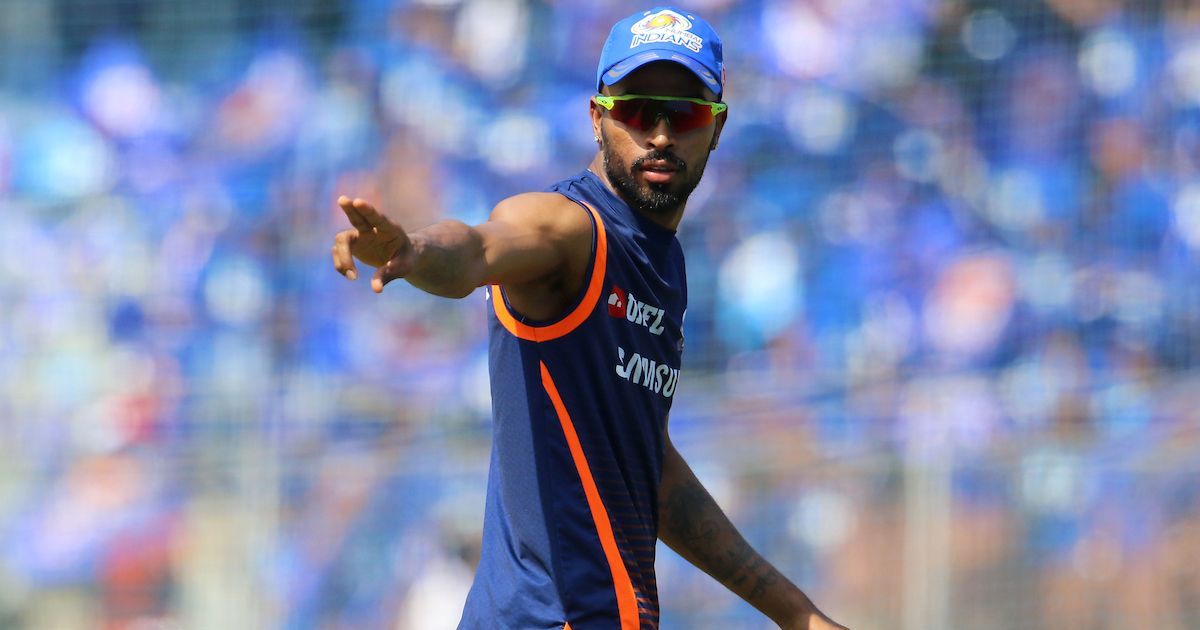 The IPL will serve as a good test for Hardik Pandya for various reasons. For one, he’s been out of action over the past 18 odd months and itching to prove his doubters wrong.
Back injuries have had a strange love affair with Pandya as he went under the knife last November in London. Following that surgery, the 26-year-old returned from the lay-off by taking part in the DY Patil T20 tournament in Mumbai.

The last time Hardik Pandya played in the UAE, the outing turned out to be one to forget with a miserable Asia Cup performance. Two years since that Asia Cup, where a back spasm cut short his sojourn, the all-rounder is eager to banish those memories and come back firing on all cylinders.

However, an unexpected, unwanted seven-month break must’ve left him frustrated no end. Having an ordinary time for the last couple of years in what still looks a very promising career, the 26-year-old all-rounder must be itching to make a mark with both bat and ball.
Apart from the selectors, the Baroda man will also be under the watch of the BCCI medical team. They will monitor if his back holds up to the rigours of a high-intensity tournament.

Since his IPL debut back in 2015, Hardik Pandya has paved his way to Mumbai Indians’ starting XI with some scintillating performances. That has propelled him to cement his place in the Indian team as a key component in Virat Kohli’s limited-overs’ plans.
For MI, he’s a potent weapon – he holds the important thing for a late surge and a cost-effective spell within the middle-overs. With him within the centre, they will hope to chase down massive targets. An extra yard of tempo and the newly acquired helicopter shot are ready to be introduced out of the closet.

When you talk about Hardik Pandya you almost inevitably talk about his power-hitting but there is more to him than just the swagger with the bat. When in full flow Hardik can clock good speeds and also has the odd variations which highlight his skill set as a bowler. Pandya brings in a different dynamics to this Mumbai Indians side.

Strangely enough, Rohit Sharma, who captained in that Asia Cup where Pandya first broke down with an injury, is his skipper at the Mumbai Indians and Pandya is looking forward to making a lasting impression on his comeback trail.

In a famous talk show, Hardik made a controversial comment, that has stuck with him for two years now. The boy from Vadodara never sought an ordinary life and fitting enough, with all its glitz and glamour-the IPL is Taylormade for someone like Pandya to shine.

Last year, Hardik played a pivotal role in the Mumbai Indians’ title match, playing some important knocks in the campaign. Coming out to bat at the death, he has a strike rate of 194.64, almost 12 runs every over. With three Man of the Match Awards last year, he is currently the most important player for MI. The all-rounder provides equilibrium to the side. His participation allows the team to play around with options.

T20 is increasingly becoming a game defined by the barest of margins. Hardik’s stock has risen during his enforced absence but upon his return, it’s hard to make a case for a scenario in which he’s not one of the first names on the team sheet. The gauntlet has been thrown, it’s up to Pandya to accept it!

Can Delhi break their title duck in IPL 2020?