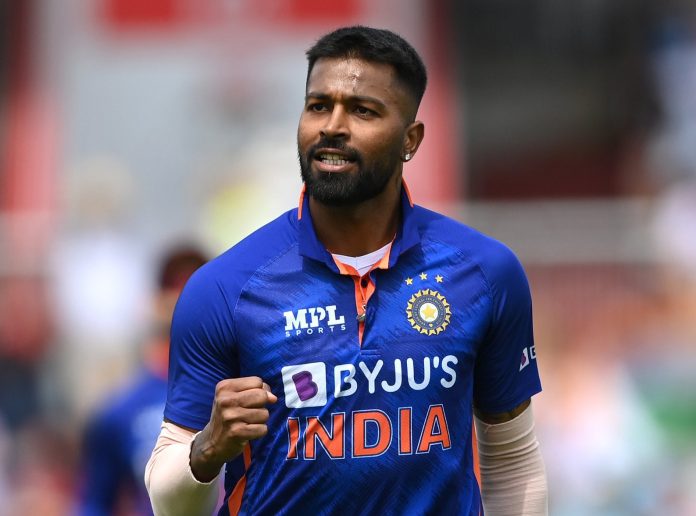 The Indian all-rounder Hardik Pandya recently delivered a series of brilliant performances and India secured a 5-wicket victory against England in the decider ODI at Old Trafford on Sunday, July 17. Hardik Pandya was superb with both bowling and batting. India had opted to field first and Pandya emerged as the top bowler for the side. He saw the career-best figures of 4/24, as the visitors restricted England to 259 runs. He used short-pitch deliveries to perfection that proved to be fruitful. He forced the English batters to take on the long boundaries. 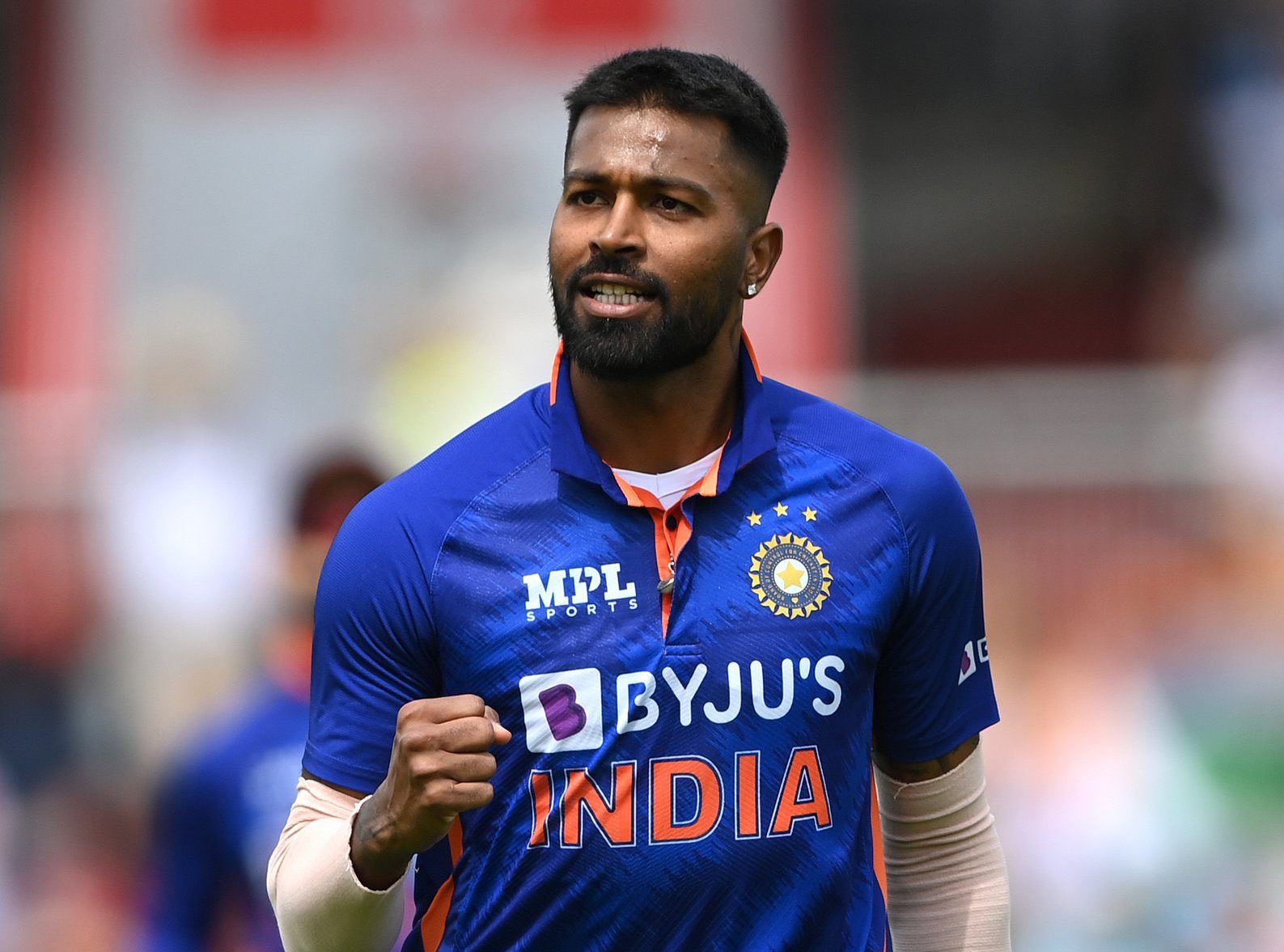 Jos Buttler (60) and Liam Livingstone (27) fell prey to him as he removed both set batters in one over to bring India into the driver’s seat in the series decider. He went on to divulge his strategy at the post-match presentation ceremony as he said:

“[It’s] Important for me to stop the runs, bowl as many dot balls. They were cruising at one point. I love short balls. Don’t fancy people taking me on. Gets me into the game. I’m shameless as a bowler, I don’t mind getting hit for six sixes as well if I can get a wicket.”

Hardik showered praise on Rishabh Pant for his amazing ton. He scored 125* in the match which was a crucial knock. Pandya went on to say: “We all know what talent he (Pant) has. Finally today he was playing the situation. The partnership changed the game for us. The way he finished the game was also special.”

India are set to go on a tour against West Indies for a three-match ODI series, starting on July 22.