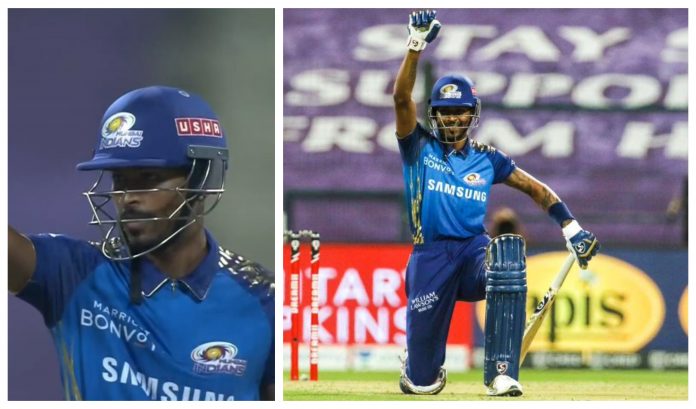 The 45th game of the ongoing Indian Premier League (IPL) this season ended in a dramatic way where Mumbai Indians (MI) lost to Rajasthan Royals (RR) despite putting up a huge total on board after 20 overs.

During the game, Mumbai Indians’ all-rounder Hardik Pandya stole the limelight with his gesture and became the first player in cash-rich league’s history to take a knee which showed his support towards the ‘Black Lives Matter’ movement. 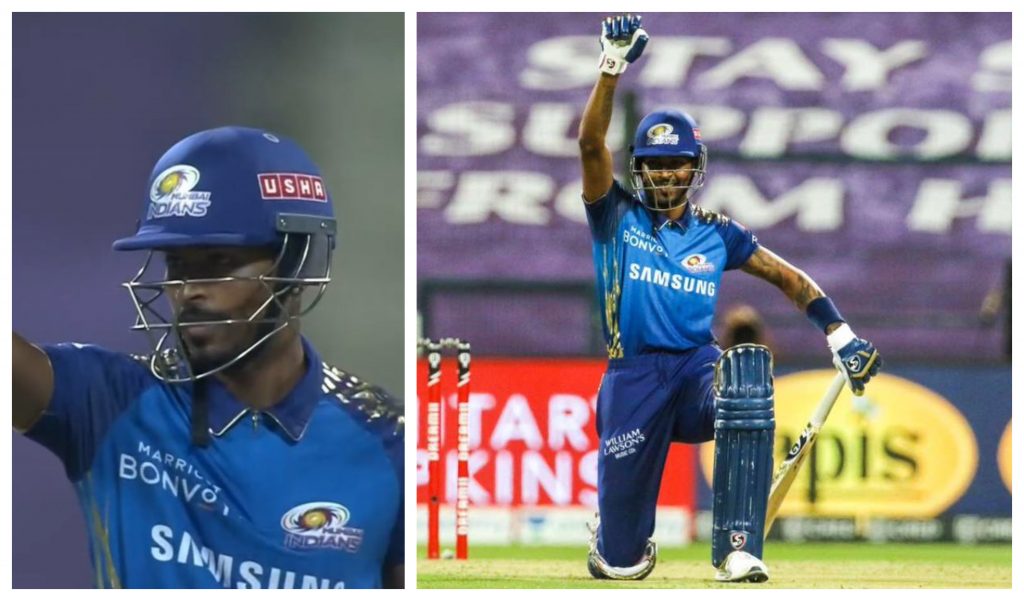 The all-rounder smashed a quickfire 60 runs off just 21 deliveries included two fours and seven sixes and helped his side to reach a  total near to 200. Meanwhile, after reaching his fifty in the 19th over during Mumbai’s innings, he celebrated that milestone by taking a knee with his right arm raised to show his support for the movement and solidarity against racism also.

Moreover, the all-rounder took to social media and shared a photo of his gesture. He posted it with the caption, “#BlackLivesMatter”.

Notably, the fight against racism and the ‘Black Lives Matter’ movement has started a few months ago and it got a lot of support after the death of African-American man George Floyd in May this year. A video went viral where it was shown that Floyd died when police officers were confronting him and one of them pressed his knee on his neck as well which cost him his life.

Even, according to the report, Floyd died due to suffocation as he got the pressure on his neck. Since then, the movement got support from several areas including many sports stars who have shown their support for the movement in their international series.

And now, Hardik Pandya joined the league during the IPL 2020 game in Abu Dhabi at the Sheikh Zayed Stadium. However, Pandya’s brilliant half-century went in vain as Ben Stokes smashed a ton (unbeaten 107 runs from 60 deliveries) and helped Rajasthan to win the match.

Notably, despite the defeat, Mumbai Indians are still at the top of the points table. On the other hand, Rajasthan Royals are at sixth place after having played an extra game so far.

However, recently, West Indies captain Jason Holder has expressed his disappointment as no team in the ongoing Indian Premier League (IPL) has taken a knee in solidarity yet. “To be honest, I haven’t had one conversation up here around it (BLM). Sometimes it seems it has gone unnoticed, which is a sad thing,” Holder was quote as saying on Cricket West Indies website.