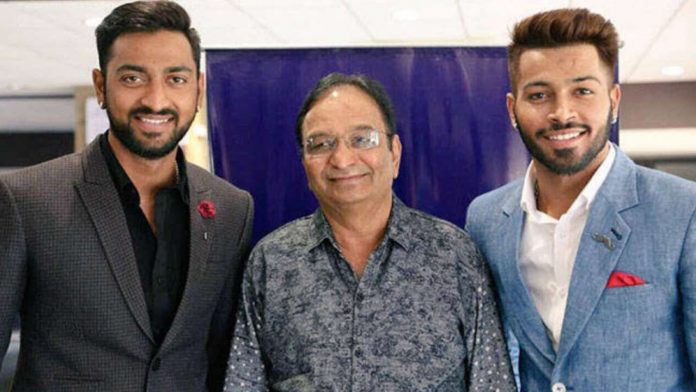 Indian cricketers and brothers Hardik and Krunal Pandya lost their father on Saturday morning. Himanshu Pandya passed away at the age of 71 after suffering a heart attack. 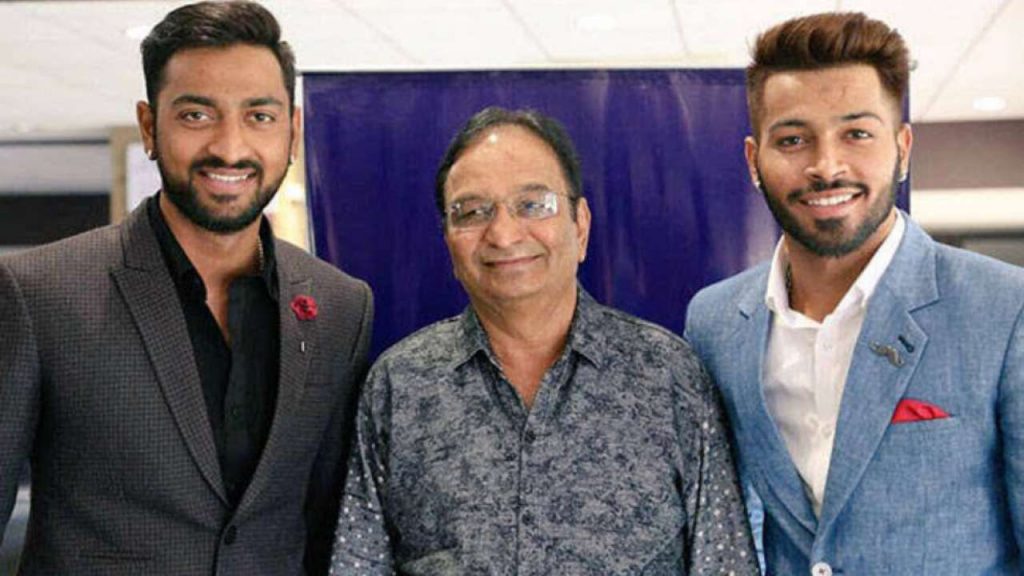 As a result of this unfortunate loss, Krunal Pandya will leave the Syed Mushtaq Ali T20 bio-bubble to attend the funeral. The left-arm all-rounder was the captain of the Baroda side in the tournament.

Baroda Cricket Association CEO Shishir Hattangadi confirmed to ANI that the player has left the squad to fulfil his duties.

“Yes, Krunal Pandya has left the bubble. It is a personal tragedy, Baroda Cricket Association mourns this loss of Hardik and Krunal,”

Hardik Pandya, on the other hand, was beside his father when he breathed his last. Hardik returned back to India after a prolific outing in the limited-overs series. He was not selected for the longest format as he is still not fit to bowl due to a lingering back injury.

Himanshu Pandya had claimed that he is pleased to see how successful his sons have become playing for the country.

“Whenever I speak about Hardik and Krunal, I cannot control my tears and that they have done so well is God’s gift. Our intentions of letting them play cricket from a very young age was questioned and criticized by many relatives. But we were not willing to change our plans, and it is great to see what they have achieved now,” Himanshu Pandya had told MI TV in an interview.

Prominent cricketers took to social media to send their condolences to the Pandya family. India captain Virat Kohli and former Baroda cricketer Irfan Pathan were amongst them.

Heartbroken to hear about the demise of Hardik and Krunal’s dad. Spoke to him a couple of times, looked a joyful and full of life person. May his soul rest in peace. Stay strong you two. @hardikpandya7 @krunalpandya24

Heartbroken to hear about the demise of Hardik and Krunal's dad. Spoke to him a couple of times, looked a joyful and full of life person. May his soul rest in peace. Stay strong you two. @hardikpandya7 @krunalpandya24

“Remember meeting uncle for the first time at motibagh. He was so keen for his sons to play good cricket. My condolences to You and family. May god give you strength to pass through this difficult time @krunalpandya24 @hardikpandya7,” Irfan Pathan tweeted following the news