Before you enter the world of Online Casinos, Check out the top 10 Live casinos recommended by India Casino Info
Home Cricket Harbhajan Singh vouches for the return of ‘Kul-Cha’ in white ball setup 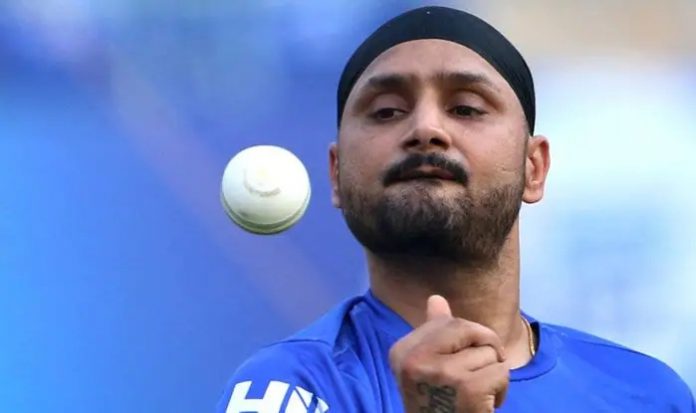 Former India off-spinner Harbhajan Singh believes Kuldeep Yadav and Yuzvendra Chahal should be reunited to revive India’s spin fortunes. The team have been struggling with spin bowling ever since the T20 World Cup. 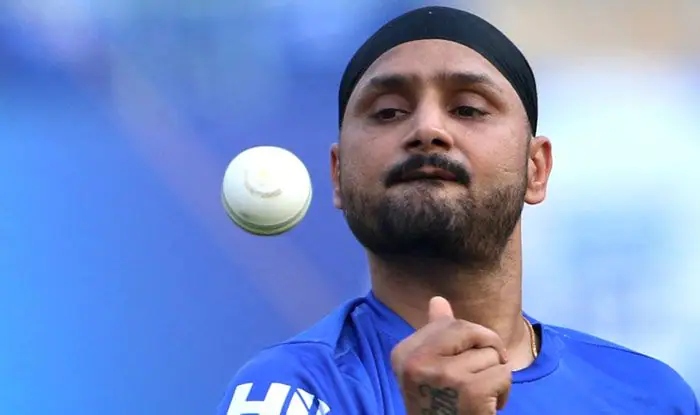 Kuldeep Yadav was dropped from the side altogether following a poor patch of performance that eventually hampered his confidence. The left-arm chinaman has also largely been on the sidelines for the Kolkata Knight Riders in the IPL as well.

Team India surprisingly opted to exclude Yuzvendra Chahal from the T20 World Cup squad, despite a pretty successful IPL campaign. Going with a spin trio of Ravichandran Ashwin, Varun Chakravarthy and Rahul Chahar, it brought them mediocre control at best in the matches.

Harbhajan Singh wishes to see the duo once again bowling in tandem with the white ball in national colors. While speaking to Sports Today, he said:

“Someone like Kuldeep Yadav could be a great option. Why don’t we go back to Kul-cha combination and see what they can bring to the table? They won have games for India. It will be a good thing to go back to them,”

The wrist-spin pair of Kuldeep Yadav and Yuzvendra Chahal brought immense success for Team India. Be it home or away series, the duo were able to control the middle overs, something which the current team is unable to do.

Harbhajan added that Ashwin and Chahal failed to create enough opportunities in the ODI series against South Africa. The off-spinner was lacklustre in the first two ODIs in Paarl and was subsequently dropped for Jayant Yadav for the third fixture.

“R Ashwin and Yuzi Chahal played in the South Africa series. They didn’t create too many opportunities with the ball, they were a bit defensive with their approach. There were times when they could have attacked the opposition by putting in another slip or another man catching in. And of course, wickets were very, very true. There is no doubt about it”,

Kuldeep Yadav last represented India as part of the second-string squad that toured Sri Lanka in July last year. He capped off a good series, but could not find a place for India’s limited-overs assignments after that.