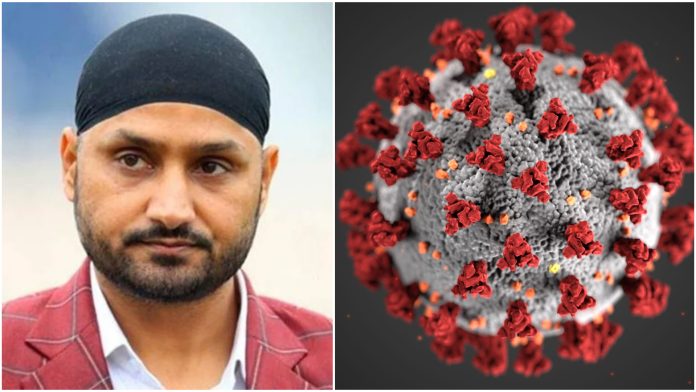 The former Indian off-spinner Harbhajan Singh, who recently announced his retirement from all forms of cricket, has revealed that he has tested positive for COVID-19. On Friday, Harbhajan took to his social media account and let his fans know about the matter. He revealed having mild symptoms and has also said that he has quarantined himself at home. He further added that he is taking all the necessary precautions. 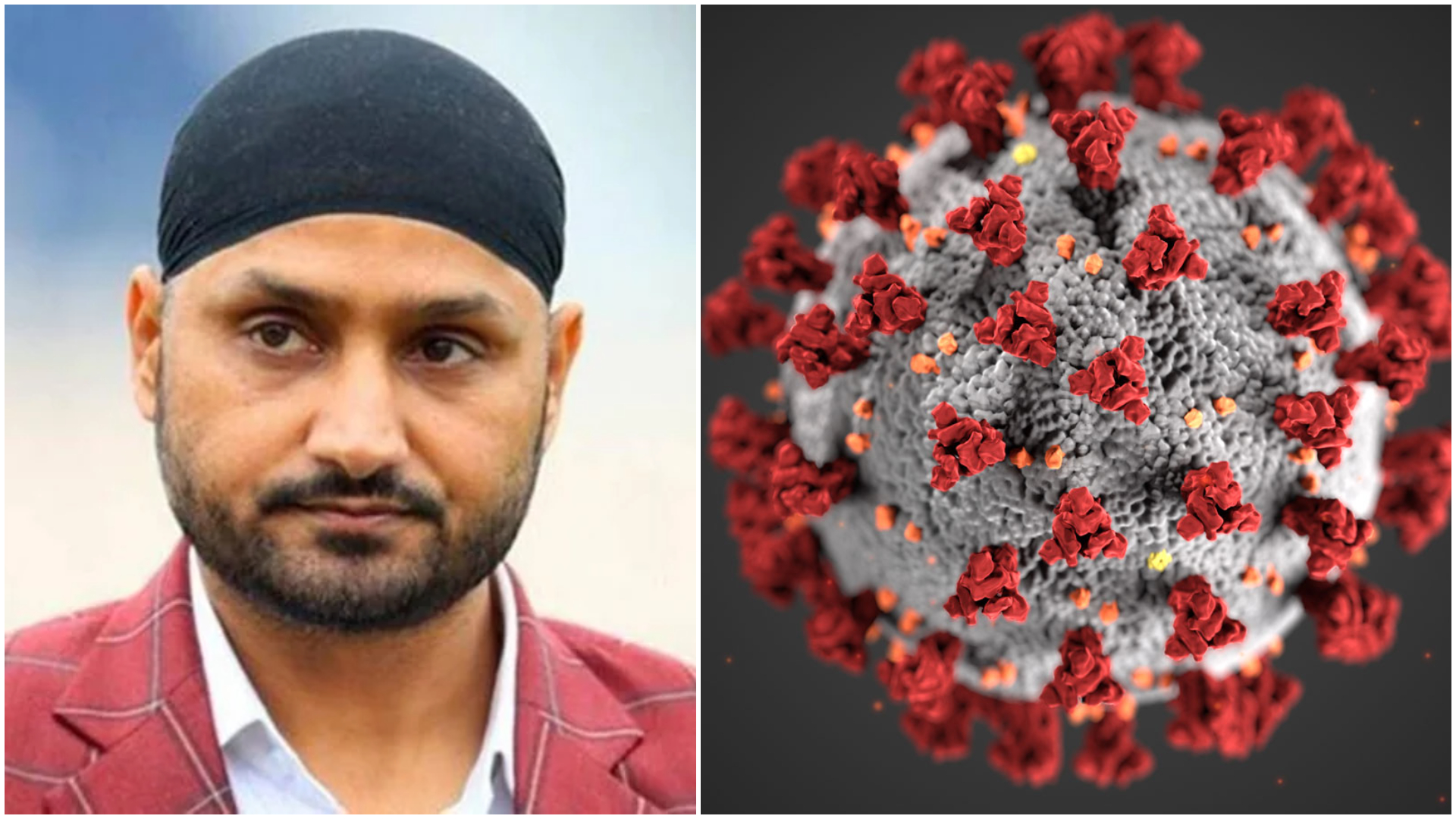 Singh took to his Twitter account and opened up on his health and about testing positive for the virus. “I’ve tested positive for COVID with mild symptoms. I have quarantined myself at home and taking all the necessary precautions. I would request those who came in contact with me to get themselves tested at the earliest. Please be safe and take care,” Harbhajan tweeted.

I've tested positive for COVID with mild symptoms. I have quarantined myself at home and taking all the necessary precautions.
I would request those who came in contact with me to get themselves tested at the earliest. Please be safe and take care 🙏🙏

Harbhajan’s wife Geeta Basra has also contracted Covid-19. The actor, in an Instagram story said: “After being so careful and trying to dodge this damn thing for 2 years, the virus finally caught us.” with a ‘Quarantine Mode’ sticker.

It was back in December last year that Harbhajan announced his retirement from all forms of cricket. The 41-year-old has played 103 Tests, 236 ODIs and 28 T20Is for the Men-in-Blue. He has 294 wickets in limited-overs cricket.

Taking to Twitter, Singh posted a heartfelt Tweet as he announced his retirement to put an end to his cricketing career.

“All good things come to an end and today as I bid adieu to the game that has given me everything in life, I would like to thank everyone who made this 23-year-long journey beautiful and memorable,” Harbhajan said.

The veteran off-spinner last seen in the national outfit back in 2016 in a T20I, but continued to play in the Indian Premier League till earlier this year, when he was part of the Kolkata Knight Riders squad.