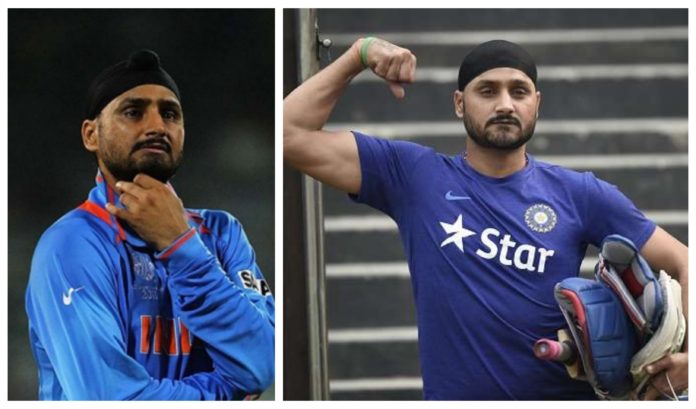 Veteran off-spinner Harbhajan Singh claims that he is ready to play T20s at the International level. 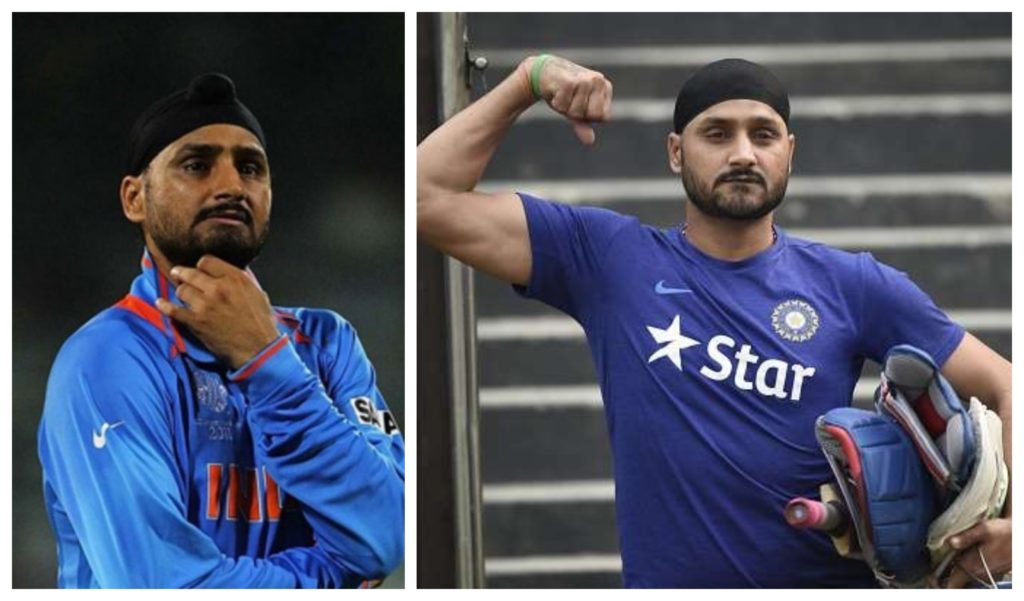 Harbhajan last played for India during the 2016 Asia Cup which was played in a T20 format. The 39-year-old who has represented the two top franchises Chennai Super Kings and Mumbai Indians feels that he can make a comeback into the International circuit since he is bowling well in the IPL. He said:

“I am ready. If I can bowl well in IPL, which is a very difficult tournament for bowlers because the grounds are smaller, and all the top players in world cricket play in the IPL,”

Harbhajan is one of the most prolific spinners to grace the cash-rich league and is currently the third-highest wicket-taker with an impressive economy of just over 7. He asserted that IPL is one of the most difficult tournaments to bowl in considering the depth and strength of the batting line-ups. He added:

“In international cricket, not all teams have quality players like IPL teams, where every team has a top-six which is good. Yes, Australia, England, India have all got very good batting line-ups,” Harbhajan said.

“But if I can get Johnny Bairstow and David Warner in IPL, don’t you think I can get them in international cricket? But it is not in my hands. No one comes and talks to you in this present Indian set-up.”

Here’s why Shikhar Dhawan likens Murali Vijay to his wife!