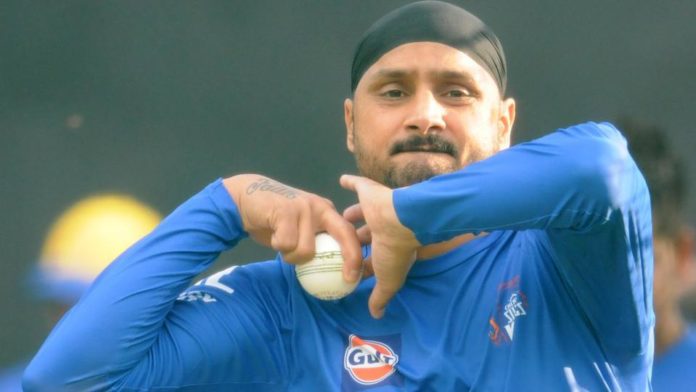 Harbhajan Singh was present at the Agenda AajTak 2019 in New Delhi, where he revealed some shocking details about the 2011 World Cup team players and the dirty politics that are at play behind closed doors. The India team’s off-spinner did not mince his words when he revealed legendary players who played a crucial role in taking India to victory in the 2011 World Cup, were all sidelined for new players by the India team selectors like VVS Laxman and Gautam Gambhir. 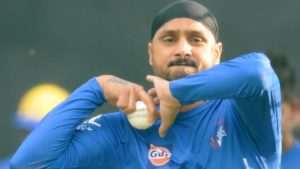 “I don’t know what was the agenda of leaving us all aside. It was like your work is done now you can leave. We have to make a new team. Why do you need a new team? You need it when the team has not won. We won the World Cup and you should take the team forward,” he said.

He further added how they were all dropped without any proper reason and many players like VVS Laxman retired soon after India won the World Cup. The India team management fails to respect experienced and senior players and is only in a rush to bring in new talents and fresh faces to the field.

“You can’t have too many youth and young players and expect them to win the World Cup. These things have been happening in Indian cricket and it continues till date. You need to change these things because the Champions who made India win, should be respected. But this is not the case in India.”

England cricketer Danielle Wyatt trolls Yuzvendra Chahal for being smaller than her!