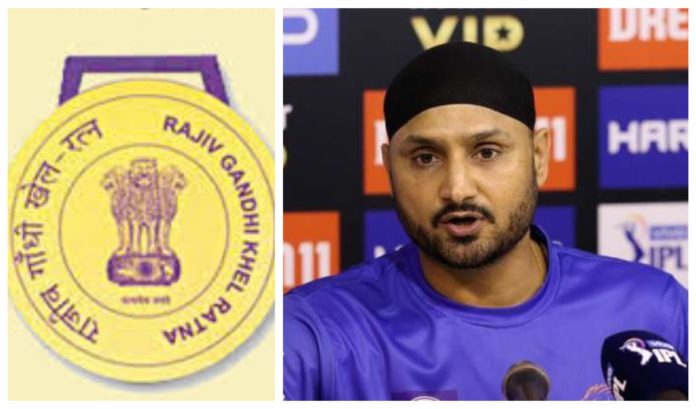 Veteran India off-spinner Harbhajan Singh on Saturday said that the Punjab government withdrew his nomination for this year’s Rajiv Gandhi Khel Ratna Award as he doesn’t fit in the category for the country’s highest sporting honour. However, it made some speculation over the withdrawal of his nomination for the prestigious award which the experienced spinner thought to make it clear. 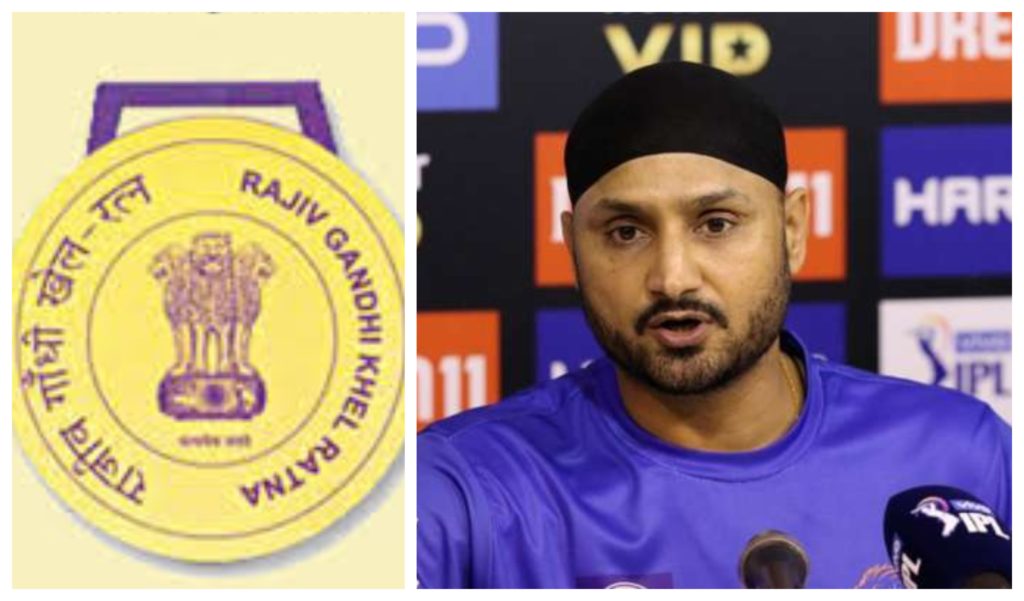 “I have been flooded with calls as to why Punjab Govt withdrew my name from Khel Ratna nominations. The truth is I am not eligible for Khel Ratna which primarily considers the international performances in last three years,” Harbhajan Singh took to his Twitter and shared this.

He further added, “The Punjab Govt is not at fault here as they have rightly withdrawn my name. Would urge my friends in media not to speculate.”

On the other hand, Punjab Sports Minister Rana Gurmit Singh Sodhi has said that his department withdrew the nomination after they have received an email from the Harbhajan Singh himself who claimed that he didn’t fit in the eligibility criteria.

“We had strongly recommended his nomination. But before it could go to the screening committee or scrutiny committee, he (Harbhajan) advised us to withdraw his application,” Sodhi said to PTI.

“I think he must have seen the latest criteria which the government of India has for the Khel Ratna award and may be something which he noticed that it cannot happen or maybe he is thinking over applying for some other award. Whenever he asks us, we will recommend him because he is a top sportsman and a very fine gentleman. Punjab sports department has no issues,” further added Sodhi.

However, Harbhajan Singh has faced a rejection last year when his nomination for this award was rejected by the Sports Ministry as his documents had reached late. Meanwhile, he had requested the Punjab sports minister to step in at the time.

Harbhajan Singh, who has 417 Test and 269 ODI wickets respectively in his kitty, is an Arjuna Award winner and was also conferred with the prestigious Padma Shri. One of the best spinners of India had last appeared in the blue in Test and ODIs in 2015.

Coach reveals if Aussie players will participate in IPL 2020