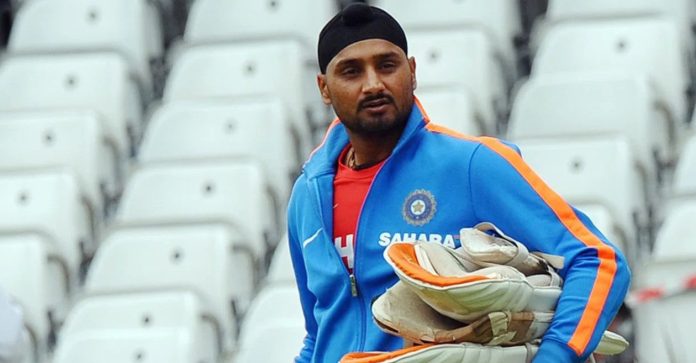 The veteran Indian spinner Harbhajan Singh recently made the announcement that he is bidding a goodbye to Cricket. He is retiring from all formats of the game. He is the first Indian bowler to claim a Test hat-trick and bows out as the country’s fourth-highest wicket-taker (417) behind Anil Kumble, Kapil Dev and R Ashwin. Harbhajan Singh took to his social media account to let his fans know about his retirement. 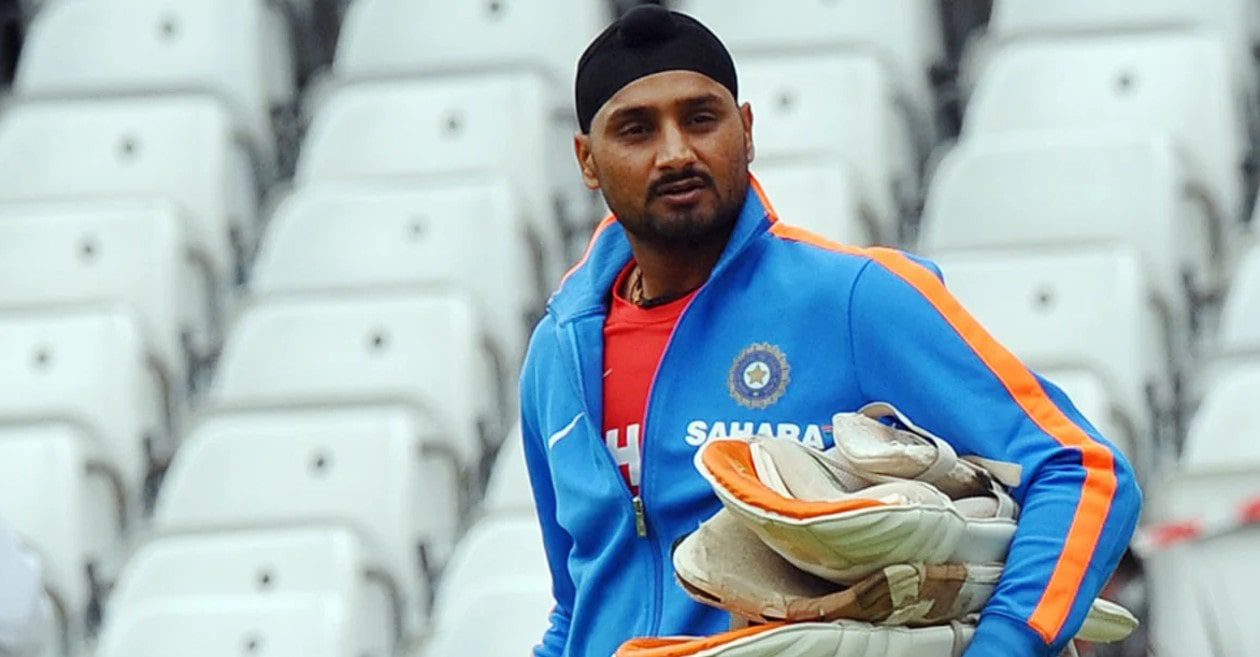 Taking to Twitter, Singh posted a heartfelt Tweet as he announced his retirement to put an end to his cricketing career.

“All good things come to an end and today as I bid adieu to the game that has given me everything in life, I would like to thank everyone who made this 23-year-long journey beautiful and memorable,” Harbhajan tweeted.

All good things come to an end and today as I bid adieu to the game that has given me everything in life, I would like to thank everyone who made this 23-year-long journey beautiful and memorable.
My heartfelt thank you 🙏 Grateful .https://t.co/iD6WHU46MU

The Turbanator also took to his official YouTube channel and announced the same. He said that he has been waiting the last few years to make the announcement.

“I was waiting for the last few years to make this announcement public – I am retiring from all forms of cricket,” said Harbhajan.

Harbhajan has played 103 Tests, 236 ODIs and 28 T20Is for India. He made his debut for the side in 1998 in an ODI against Australia, and was the part of India’s victorious WT20 squad in 2007 as well as the side that lifted the 2011 World Cup in India. Harbhajan picked up seven wickets in the inaugural edition of the T20 World Cup as he led the spin-bowling attack, and was India’s prime spin-bowling option in the 2011 ODI WC as well, where India defeated Sri Lanka in the final to lift the trophy.

The veteran off-spinner last seen in the national outfit back in 2016 in a T20I, but continued to play in the Indian Premier League till earlier this year, when he was the part of the Kolkata Knight Riders squad. In his illustrious IPL career, Harbhajan represented three sides – Mumbai Indians (2008-2017), Chennai Super Kings (2018-2019) and Kolkata Knight Riders (2021), lifting the title on four occasions – thrice with MI and once with CSK.