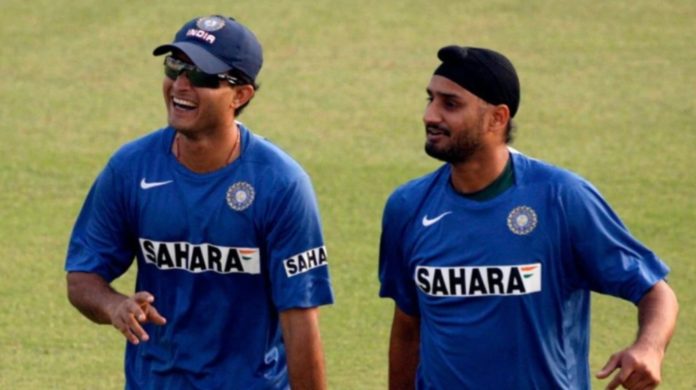 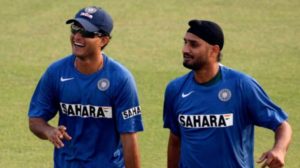 It is certainly a great achievement for the former captain of Indian Cricket Team, Sourav Ganguly to be nominated as the President of BCCI. He already told about some of his future plans to take forward Indian cricket to the next level. Hopefully his plans will be implemented well in near future.

His former teammates Sachin Tendulkar, VVS Laxman, Harbhajan Singh all congratulated him in Twitter. In the reply of Harbhajan Singh’s tweet Sourav wrote that he would need Bhajji’s help like his golden days of the career playing for India.

You are a leader who empower others to be a leader congratulations @SGanguly99 for becoming @BCCI president..I wish you all the best going forward.. 🤗🤗🙏 pic.twitter.com/l2Xj2rIahR

Harbhajan Singh was one of the most liked players in the team of Sourav Ganguly. The bond between these two players are like brothers. Sourav gave Harbhajan Singh all the opportunities to express himself. The former captain always backed him and as a result of it Harbhajan became one of the best spinners of all time. Now, the time might have come for Bhajji to pay back something to ‘Dada’.

Breaking: Sourav Ganguly set to be elected as the new BCCI President