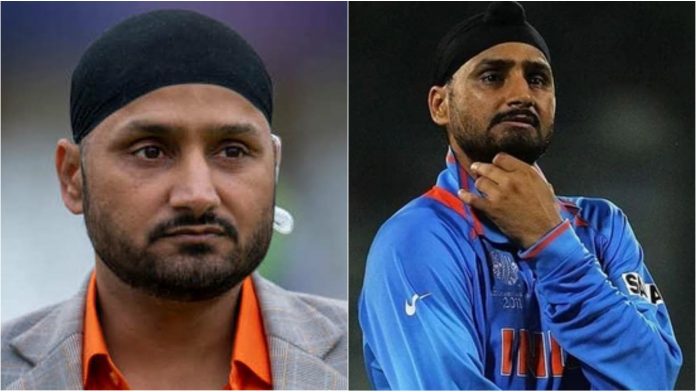 The Indian veteran bowler Harbhajan Singh recently sent out an apology for hurting the sentiments of his fellow countrymen after he shared a controversial post on his social media account which featured slain Khalistani separatist leader Jarnail Singh Bhindranwale. 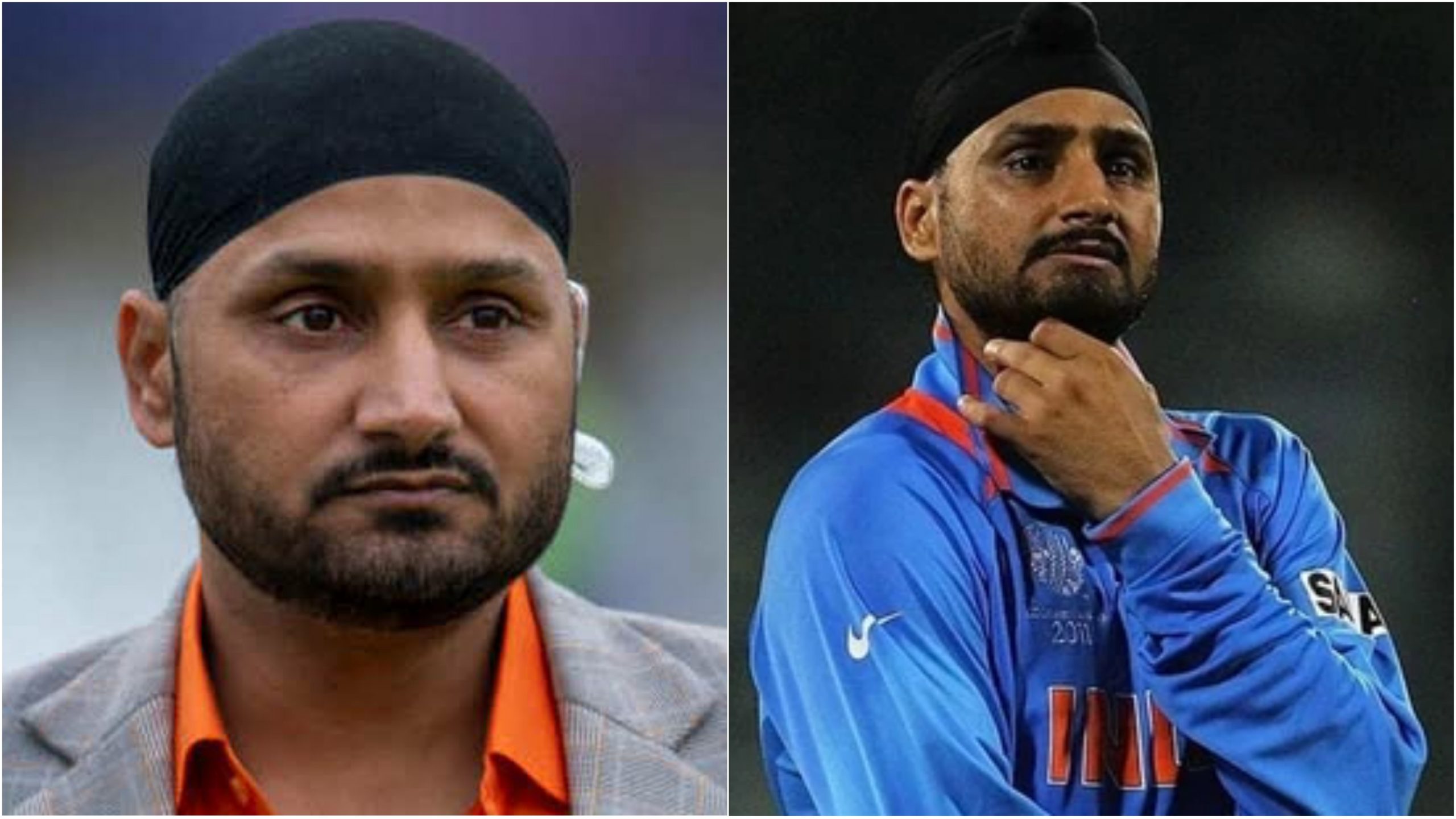 June 6 marked the 37th anniversary of Operation Blue Star and the Indian off spinner Harbhajan Singh had shared an Instagram story that addressed Jarnail Singh Bhindranwale as a martyr.

The off-spinner was lambasted by the public for showing his support towards the Khalistani leader.

The story saw a poster that featured Bhnidranwale among others, calling them martyrs. The post was in Punjabi and it read “Heartfelt tribute to those martyred in Operation inside Shri Harmandir Sahib on June 1-6, 1984”. 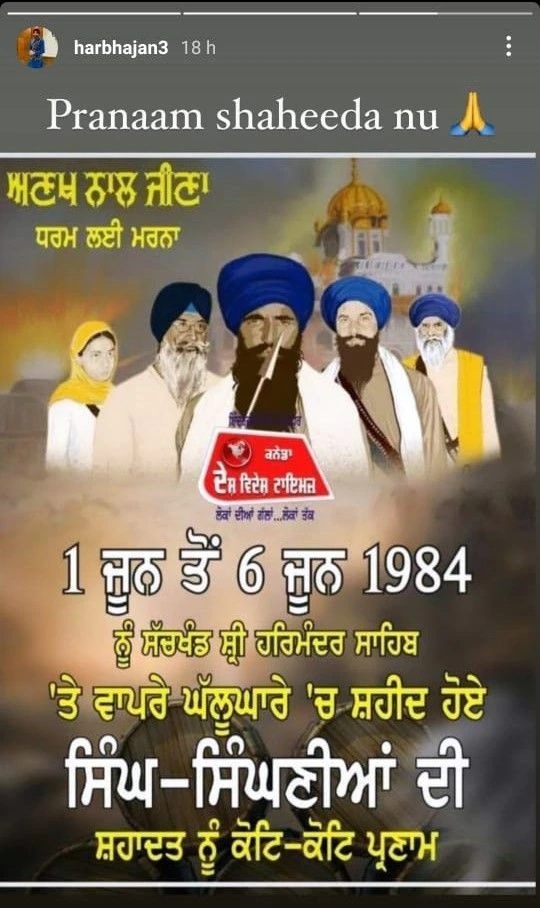 He then took to his social media account once again on Monday and clarified his mistake he had committed. He said that he did not intend o not post anything against the interests of the country. He was claimed that he did not look into the content before sharing the post in haste on his Instagram account.

He took to his Twitter and wrote: “I just wish to clarify and apologise for an Instagram post yesterday. It was a WhatsApp forward that I posted in haste without even realising the content used and what it signified or stood for.”

He added: “That was my mistake I accept, and no stage do I subscribe to the views on that post or support the people whose pictures were carried. I am a Sikh who will fight for India and not against India.

He spoke about giving his “blood and sweat for this country for 20 years” and said that he “will never ever support anything that is anti-India.”

My heartfelt apology to my people..🙏🙏 pic.twitter.com/S44cszY7lh

He is currently signed with IPL side Kolkata Knight Riders (KKR) for the first time in the IPL 2021 season that was suspended due to multiple COVID-19 cases in the bio-bubbles.