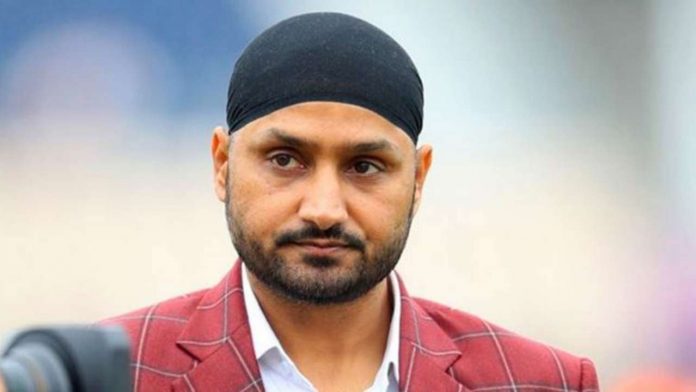 Virat Kohli-led Indian team started their Australia series with a big loss of 66 runs in the first ODI in Sydney and Australia went 1-0 up in three-match ODI series. Team India managed 308 for 8 in 50 overs despite reducing at 101/4 at one stage. However, their bowling and fielding failed miserably in the game. 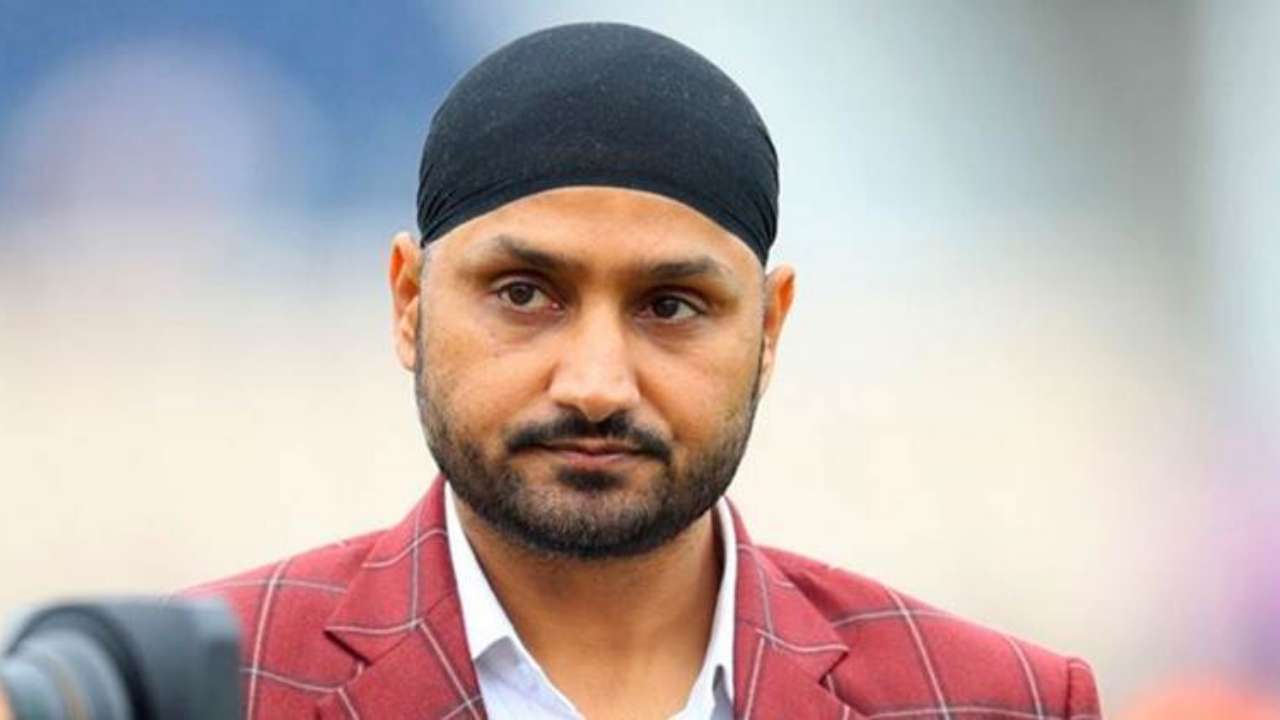 Indian pacers couldn’t find a way to restrict Aaron Finch and Steve Smith and dropped catches and misfields did the rest. The massive target of 375 proved too much for India to chase down as well and many criticised that including veteran India spinner Harbhajan Singh.

He believes that the Indian team has played a good brand of cricket in patches but the sloppy fielding and dropped catches cost them badly in the game. Notably, India were playing without their regular opener and one of the key players – Rohit Sharma.

“Things didn’t go India’s way. I would say India played some good cricket (in Sydney) but in patches. But, yeah, the fielding was a bit sloppy, lot of misfield, lot of missed catches,” Harbhajan said on India Today Live. “In the international arena, you would want to take each (and every catch) that comes your way but unfortunately that didn’t happen today. If the fielders are not supporting the bowler, the bowler is going to get hurt. That’s what happened today,”

“I think apart from (Mohammad) Shami everyone had an off day. This was the first game and playing in Australia you got to adjust to the bounce and the conditions. What all lengths you need to bowl. So the Indian bowling line, to start with, they bowled the initial overs a bit short with the new ball,” Harbhajan Singh further added.

“Could’ve looked to bowl a little fuller for an early breakthrough, which didn’t happen, and that’s one of the reasons Australia got a lot of runs on the board which weakened India’s chances while chasing,” he concluded.

India will take on Australia in the 2nd One Day Internationals on Sunday in Sydney.