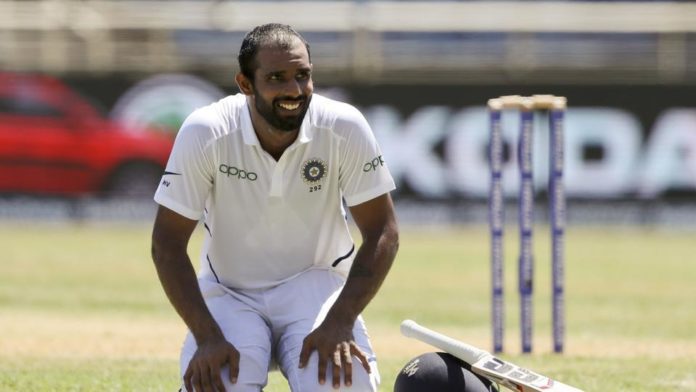 Indian batsman Hanuma Vihari was undoubtedly his side’s top performer in the recently concluded Test series against West Indies, ending with 289 runs from two matches. He was dismissed for 93 in the first Test but made up for it in the second with a fantastic knock of 111 in the first innings followed by an unbeaten half century in the second innings. 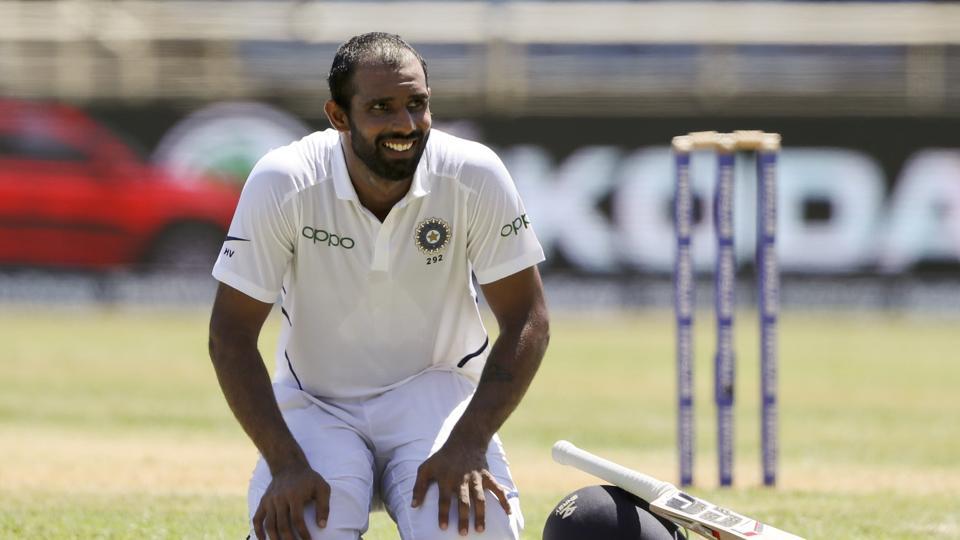 Vihari, who scored his maiden Test ton in Sabina Park, Jamaica, mentioned in an interview that it was a special moment for him and that skipper Virat Kohli along with coach Ravi Shastri were pleased with his feat.

“They both (Kohli and Shastri) were overjoyed. The entire team stood and applauded me from the dressing room. I can’t describe the feeling when I stretched my arms and celebrated my century while looking at the dressing room. The entire team was applauding me from the dressing room’s balcony. It was amazing and incredible. It means a lot to me. They believe in my game and talent which I possess. Not just my team-mates, I got messages from all corners. That was an emotional day for me. It was nice to get the maiden hundred on foreign soil,” Vihari told the Times of India.

On being asked how he felt after lifting the trophy, he said,

“After we won the series, he (Virat Kohli) came straight to me and said ‘hold it’ and hugged me. He was kind enough to give me the trophy and I was very happy to hold the winning trophy. I want to thank each and every member of the team for the contribution in this win. This is an amazing team. When you win a series, especially overseas, it feels great. I am happy we started the Test Championship on a massive note.”