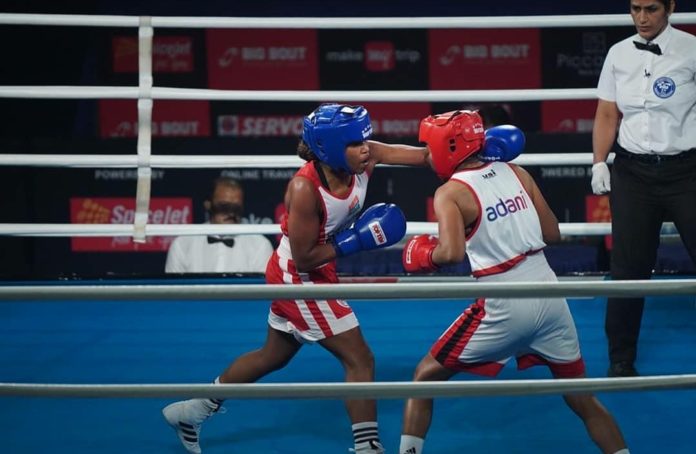 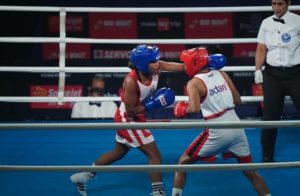 The team comprises of boxing superstars such as Sarita Devi, Duryodhan Negi, Ashish Kumar, Poonam, Rajesh Narwal. The World Boxing Silver medalist and Asian Games Gold medalist Amit Panghal along with players like, Chirag and Scott Forest from Scotland have led the team to a 4-1 victory in the semi-finals. 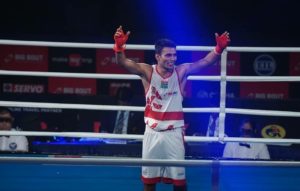 The finals which is slated to be held on December 21, has the Gujarat Giants in a favorable position to win as they have a considerable lead over the other teams on the leader board and remain unbeaten in the maiden Big Bout Indian Boxing League.

Gujarat Giants at its core, has the philosophy of inculcating a culture of sports at the grassroots level which is mirrored by the team owner’s – Adani Group’s – philosophy of nation building along with the group’s Garv Hai initiative which supports raw talent pan India. The backbone of Gujarat Giants is to create global-level opportunities for future champions.

“Reaching the finals was inevitable as our team has been one of the most consistent and motivated units throughout the league. While our star performers have been outstanding, high-class boxing demonstrated by younger members such as Chirag and Poonam reflect enormous promise for the combat sport in India,” said Satyam Trivedi, a representative from Adani Sportsline.

The Gujarat Giants has had 5 consecutive wins in the competition, showcasing their preparedness for the 2020 Tokyo Olympics. The Big Bout Indian Boxing League has proven to be a huge success for the team, with Gujarat Giants being placed at the top of the leader board. With 107 judges points from their earlier matches, the Adani Group backed Gujarat Giants was in a comfortable spot for victory.

Gujarat Giants’ Amit Panghal and Ashish Kulheria had a 5-0 victory against their Bombay Bullets opponents. The team has been training long hours and is well geared up to take home the trophy of the Big Bout Indian Boxing League finale. Gujarat Giants is up for the challenge of the finale and is ready to set the stadium ablaze for the 5th time this season.