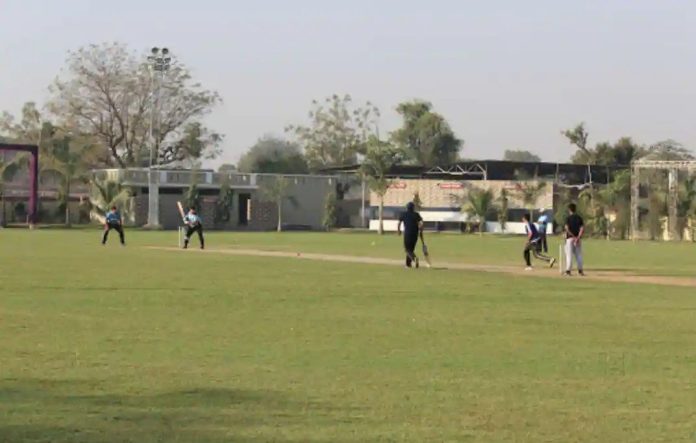 A horde of farm laborers in Molipur, Gujarat conducted a ‘fake IPL‘ of epic proportions to con Russian betters. The people involved successfully managed to entice Russian betters, who could not miss out on the so-called riveting action of the “Indian Premier Cricket League”. 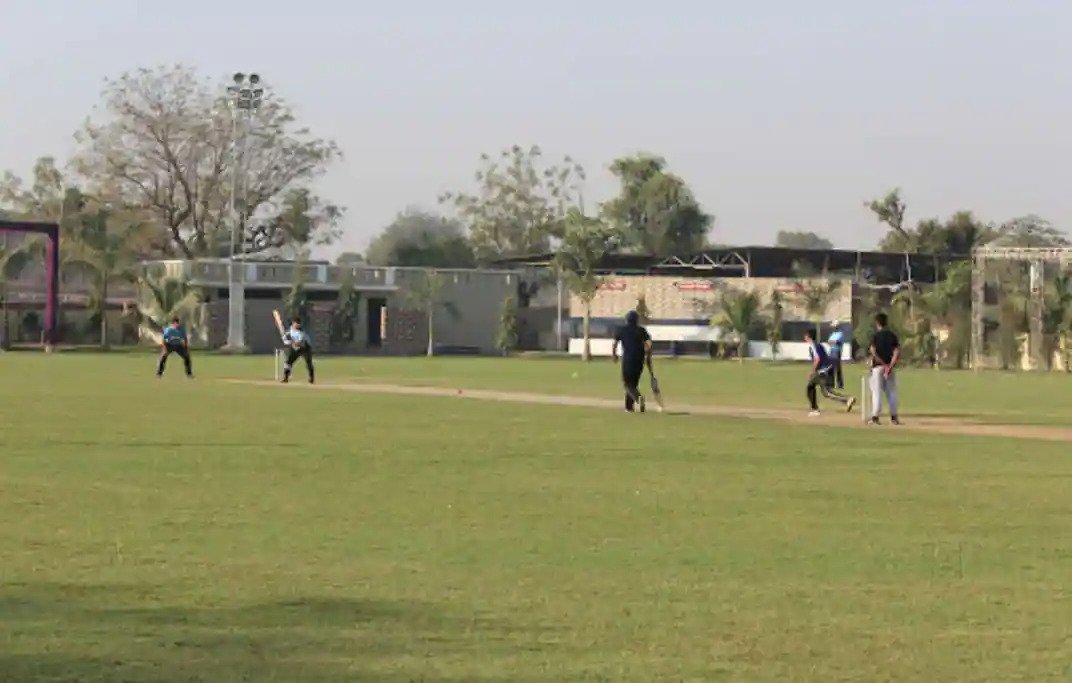 The action took place in the remote village of Molipur in the Mehsana district, where 21 people staged the tournament, trying to replicate the glamour of the actual Indian Premier League (IPL). The accused accepted bets from Russians localized primarily in Tver, Voronezh and Moscow.

The 21 farm laborers reportedly took turns posing as players with different jerseys. The deployment of five HD cameras, walkie-talkies, and crowd noise downloaded from the internet, improved the quality of the matches. The efforts did not stop here though, the gang hired a commentator from Meerut to mimic renowned broadcaster Harsha Bhogle.

The fake ‘IPL’ ran its course by the time it reached the “knockout quarterfinal” stage. The Mehsana police brought an end to the operation of the tournament, which began three weeks after the actual tournament ended. The matches were broadcasted on YouTube, with the money being channeled through the Telegram platform.

Four people responsible for the staging of a duplicate cricket league have been apprehended by the police so far. The hawala channel, which was used to keep the proceedings alive, is also being investigated.

The chief architect behind the plan was Shoeb Davda. The inspiration behind the con stems from his experience working in a Russian pub renowned for betting, for eight months. According to police official Bhavesh Rathod:

“Shoeb hired the farm of Ghulam Masih and installed halogen lights there. He readied 21 farm labourers, promising them Rs 400 per match. Next, he hired cameramen and bought t-shirts of IPL teams,”

Rathod further explained how the operation was carried out:

“Shoeb would take live bets over the Telegram channel. He would instruct Kolu, the umpire, over a walkie-talkie to signal fours and sixes. Kolu communicated the same to the batsman and the bowler. Acting on the instructions, the bowler would deliver a slow ball, enabling the batsman to hit it for a four or a six,”

Shoeb revealed to the police the mastermind of the plan, Asif Mohammed. He broke down the rules of cricket to the Russians at the pub, where Shoeb worked as well.

Once the plan was formulated in Russia, the accused returned to India and forged a clan to execute his plan to perfection. Sadiq Davda, Saqib, Saifi, and Mohammed Kolu were roped in, with the latter donning the role of the umpire during the matches. Saqib, on the other hand, was responsible for commentary. The first batch of installments bet by the Russians amounted to close to 3 lakh rupees.