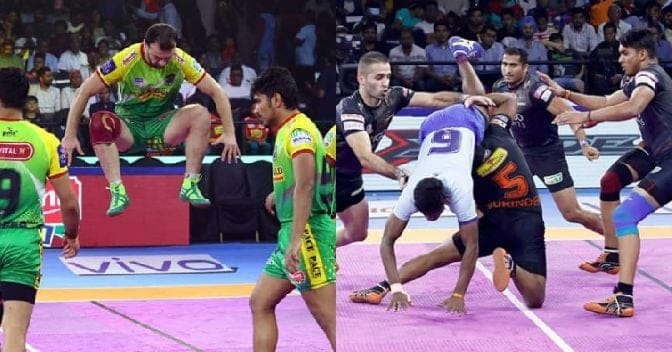 The last day of the Chennai leg of Pro Kabaddi league season 7 saw the Gujarat Fortunegiants defeating the Patna Pirates thus ending their six-match win drought courtesy a strong performance by the defence and some horror mistakes by the Patna defence. On the other hand U Mumba overcame an early deficit to defeat the hosts Tamil Thalaivas at the Jawaharlal Nehru Indoor Stadium in Chennai. 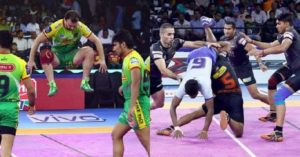 A lackluster performance by the Thalaivas led to their continuous disappointing performance in the tournament, Thalaivas finished their home leg without any victories but finished with one tie. U Mumba played well on Thalaivas weakness and MS Athul was the wrecker in chief for the season 2 champions. Harendra Kumar complemented the Mumba defence well.