Home Football English Premier League Guess who’s going to be on the cover of FIFA 20? Doesn’t... 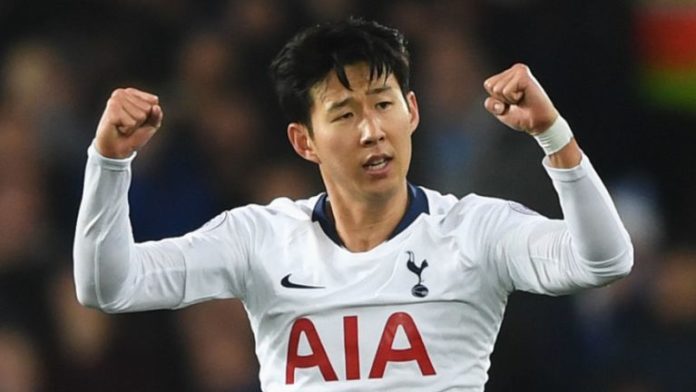 The star South Korean player of Tottenham Hotspur, Son Heung Min might well be in the cover of FIFA 20. FIFA do not always have the picture of the top footballer of the year in their cover photo. Otherwise, they would have to show the picture of Lionel Messi or Cristiano Ronaldo in the cover photo of every edition. 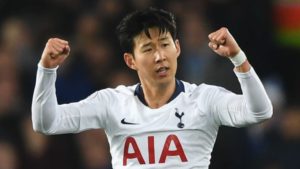 Long time back in 2010, Theo Walcott featured in the cover photo of FIFA. Jack Wilshire was chosen in 2012 and Jordan Henderson was selected in 2016. FIFA is undoubtedly the most popular game of football in this gaming World. Every year millions of fans wait for the new edition to come.

Recently FIFA have organised a poll in FIFplay regarding the cover picture of their new edition of the game. Most of the fans voted for Son Heung Min. The South Korean football sensation has got 16 percent of votes. The closest competition came from Neymar who also got 16 percent of votes but the number of votes are more for Son Heung Min. There were a few surprise editions in this list as Lionel Messi and Cristiano Ronaldo did not come in the top two. Accoding to this fans’ poll, Son Heung Min is going to feature in the cover photo of FIFA 20.