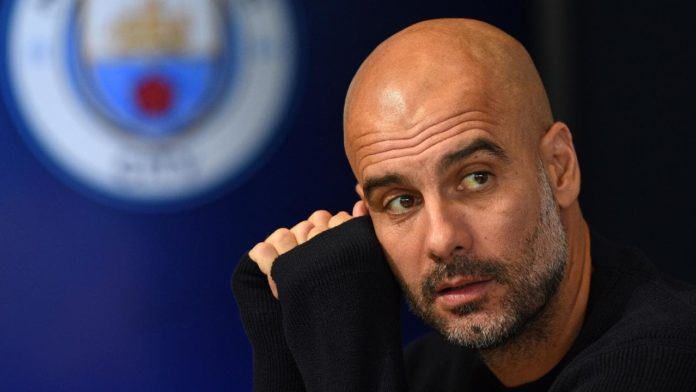 Premier League champions Manchester City manager Pep Guardiola has been demanded by the FA to explain his comments on referee Anthony Taylor, who was to be the official in charge of Sunday’s Manchester derby, before the game even started! 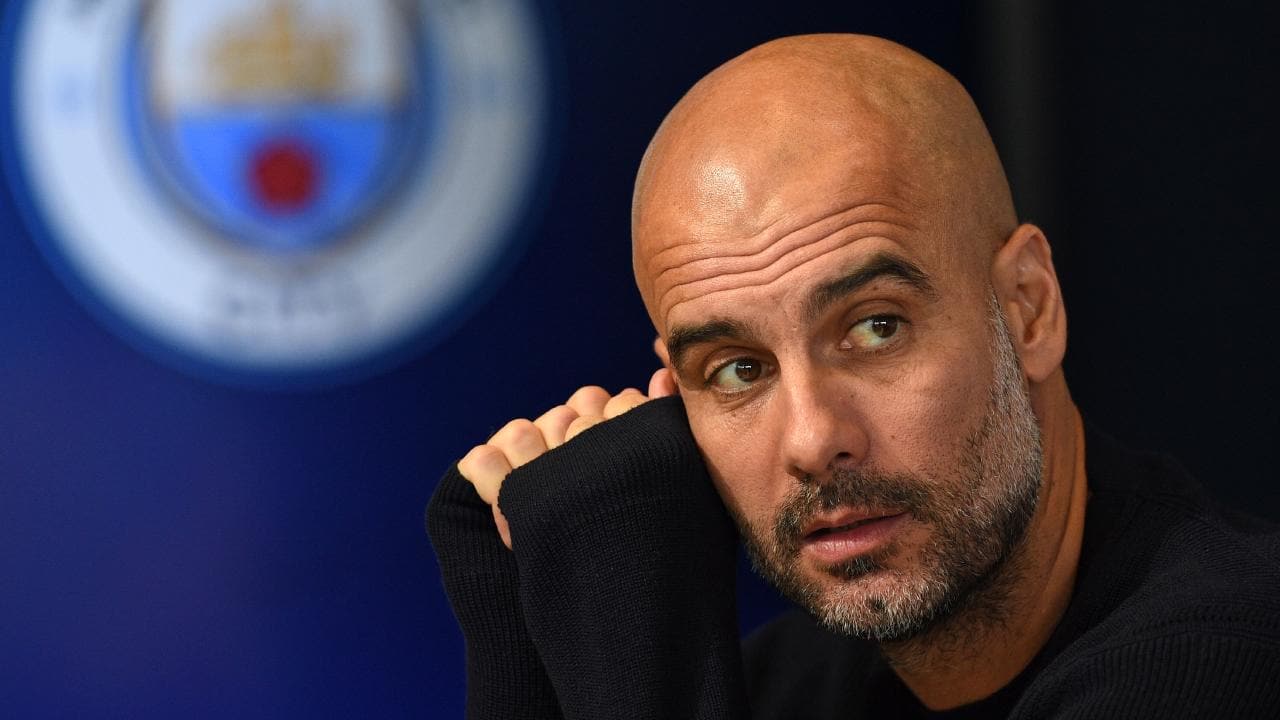 It has been stated that Premier League bosses are not to speak to or about any match officials. However, the Spaniard has quite evidently failed to refrain himself from doing so and has eventually come under FA’s radar for his actions, who have prompted the manager to explain himself regarding the same.

The appointment of Taylor, as in charge of the match, had already caused an uproar from the Manchester City fans. The same fear looming over Guardiola’s head was over theirs as well, apparently. The reason for this appears to be the location of residence of the referee. The Wythenshawe official hails from a suburb of Manchester considered a United stronghold, and a fear of biased decisions in favor of his opposition prompted Guardiola to raise his concern regarding in game decisions.

Guardiola had said: “He is going to try to do the best job like we try to as managers and football players. “Mr Taylor is going to try to have a good game. The important thing is to focus on our game and, of course, knowing which opponent we are going to face and that is all. Hopefully he can make good decisions for both sides and it will a good game. All England and all Europe is going to watch us. That is the most important pleasure.”

Following the FA’s charges, Pep has until 18:00 GMT on Thursday to respond.