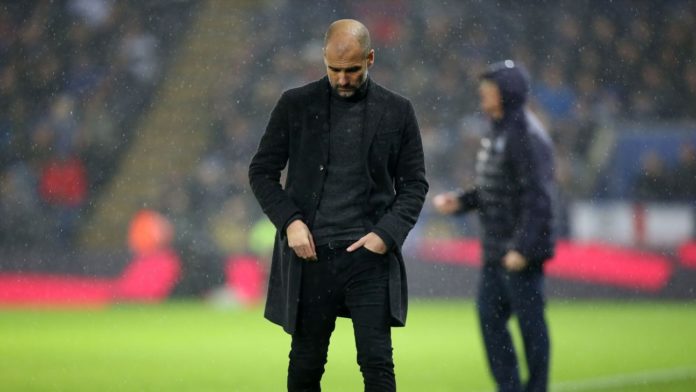 Pep Guardiola’s Manchester City succumbed to their second Premier League defeat in a row yesterday against a resurgent and resilient Leicester City at the King Power Stadium, and the Spaniard firmly believes that a change of dynamic at the blue part of Manchester is the need of the hour. 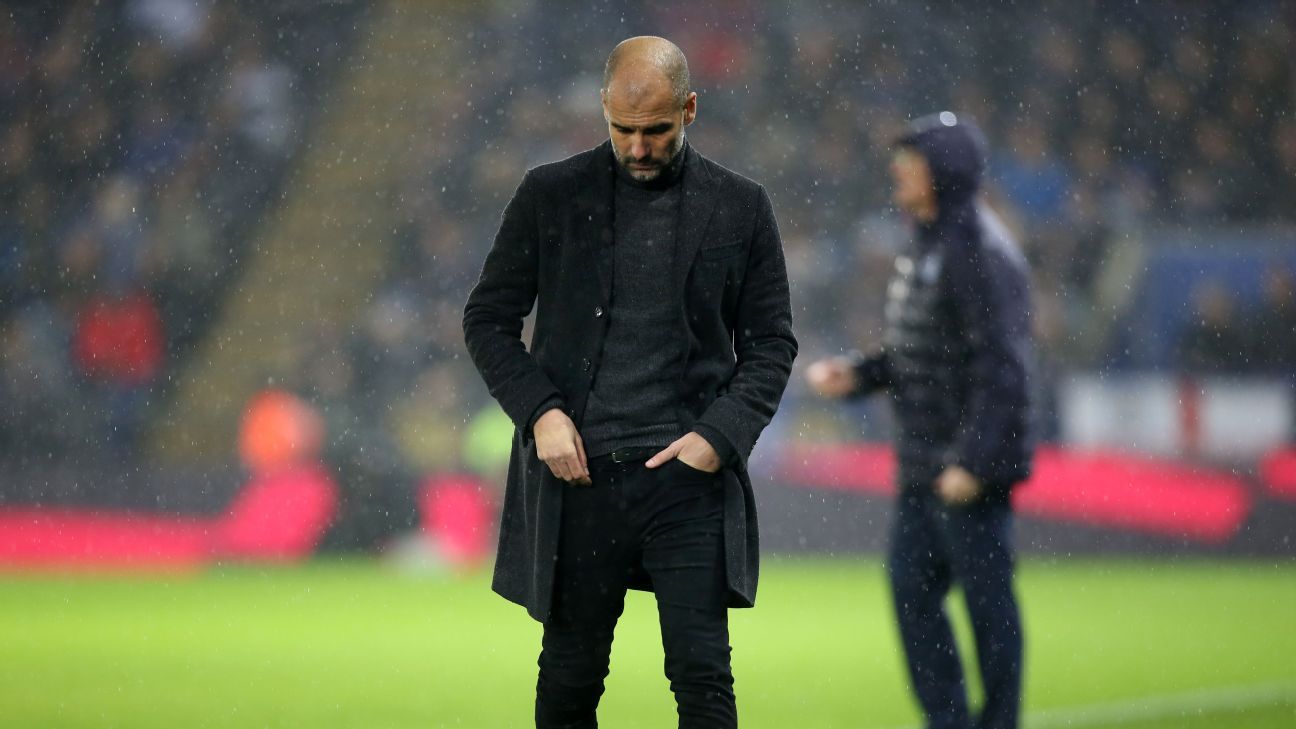 Visitors City lost 2-1 to the hosts in a fairly solid game which saw Fabian Delph being sent of in the dying minutes of the game. The defeat marks City’s third in four League matches taking them from the first to the third place, seven adrift of leaders Liverpool and one behind Tottenham. Emphasizing on the “change of dynamic” in his team, he insists that a win or two is a must in order to build the confidence and the spirit in his team, if they are to pose a serious title threat to the new leaders.

“If you want to be real contenders you need to win again,” said Guardiola. “Good results make miracles in the mind. Now there will be doubts but what we have to do is try to change the dynamic to win games and make good performances.  I never doubt them,” he added.

Liverpool boss Jurgen Klopp reflects on Pep’s thoughts and agrees. “We play Arsenal and City next so it is good that we have six points more than other teams. That is pretty much what we wanted to do from the start – create a basis for the rest of the season,” he said.

Pochettino struck a similar note following Tottenham’s 5-0 mauling of Bournemouth. “We have faith, we have clear ideas,” he said, also adding that if things go as they are, they might finish better.