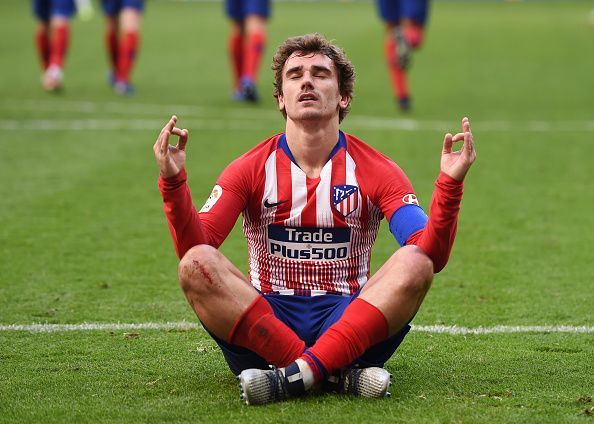 Antoine Griezmann has called his time at Atletico Madrid and his destination is still under wraps. Barcelona is the most likely club where Griezmann could go to but it has been reported that the Barcelona dressing room has veto-ed the World Champion’s move as he had rejected Barcelona at the start of the 2018 season. 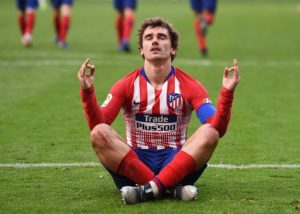 Few days back the Frenchman said ‘I do not know when my future will be resolved,’ Griezmann is cited as saying by Marca, after scoring for France in a 2-0 friendly victory against Bolivia.

‘It is a good question, but everything will come in its time.’

However just yesterday , Griezmann happened to tell a reporter after the French game : “I know where I want to go, and the sacrifices I have to make to get there.” I’m just asking for a little patience. As soon as I can say it, it will be with pleasure. ”

It has been reported that Manchester United are also linked with the forward while Manchester City boss Pep Guardiola is also a huge fan of the flamboyant forward.