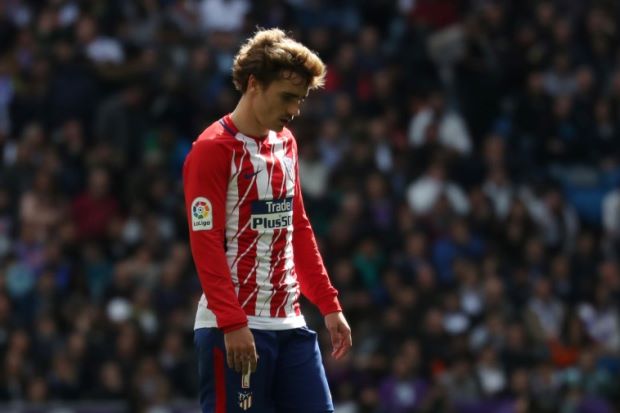 Antoine Griezmann has had a roller coaster 365 days in terms of making a long term choice for a club to play at. In summer 2018, the French forward declined a lucrative Barcelona offer to stay at Atletico Madrid and now exactly a year later, he has confirmed his wish to leave the club. 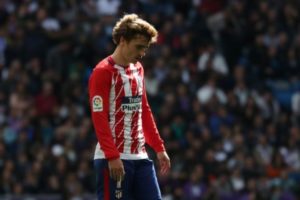 After a friendly against Bolivia, the France International spoke to the media when asked about his future :

‘I do not know when my future will be resolved,’ Griezmann is cited as saying by Marca, after scoring for France in a 2-0 friendly victory against Bolivia.

‘It is a good question, but everything will come in its time.’

It is expected that Barcelona will submit a bid for Griezmann at the start of July when a clause in his current contract sees him become available for £106million.

The Barcelona dressing room is believed to have veto-ed the move however as Messi and Co. feel insulted that Griezmann turned down the offer when they really needed him.

Things have not been the same for the World Cup winner since Russia 2018. Manchester City and Juventus are also believed to be vying for his signature. 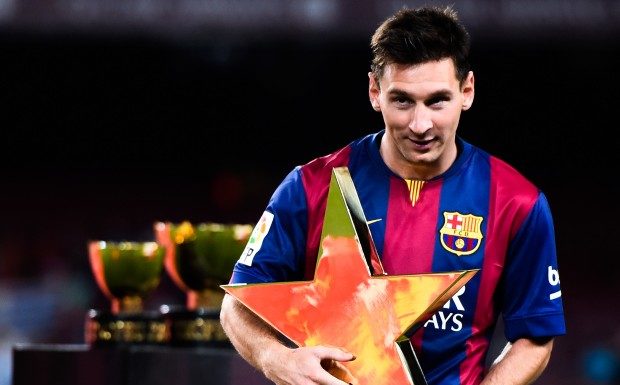 IPL: Rohit Sharma to open in all the matches for Mumbai Indians

Football : La decision has been made, Griezmann stays at Atletico Madrid

Griezmann says destination is decided but requests patience from media