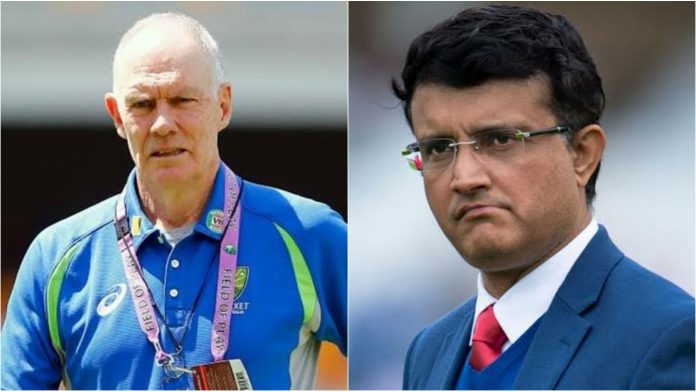 The controversy between between former Indian coach Greg Chappell and skipper Sourav Ganguly is one of the darkest memories in Indian cricket. The dispute between the two occured back in between 2005 and 2007 during his tenure as the head coach of Team India.

The former Aussie skipper ended up having arguments with several players of India. His fallout with the former skipper Ganguly drew attention and the former Indian batsman ended up losing his captaincy and getting dropped from the squad. It was highly criticized back then and it is one of the most talked matters in cricket history to this day. 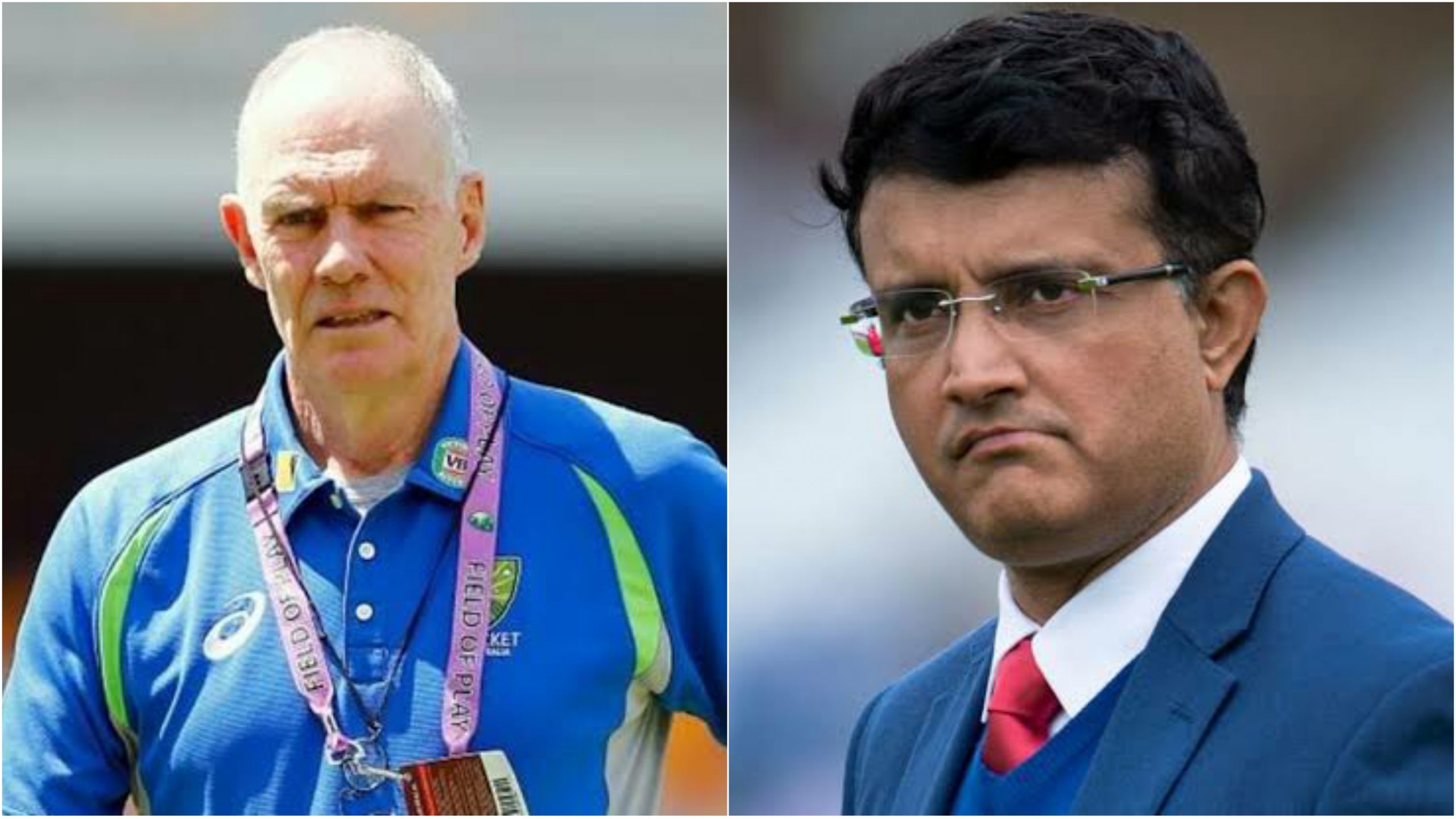 Though the incident happened a decade ago, Chappell has once again taken a shot at the former Indian batting ace while speaking on Cricket Life Stories podcast. He came up with allegations against Ganguly.

He recently claimed that Ganguly didn’t work hard and wasn’t keen to improve his game. He added on to that stating that Ganguly only wanted to remain the captain so that he could take control in his hands.

He said: “The two years in India were challenging on every front. The expectations were ridiculous. Some of the issues were around Sourav being captain. He didn’t particularly want to work hard. He didn’t want to improve his cricket. He just wanted to be in the team as captain, so that he could control things.”

Despite of the controversies, Chappell said that his relationship with Ganguly was fine once and he had only approached him for the coach’s job. He said: “Ganguly was the one who approached me about coaching India. I had other approaches but I decided that since John Buchanan was coaching Australia I would love to coach the most populous, fanatical cricket country in the world, and that opportunity came about because Sourav, who was the captain, made sure that I did.”

Ganguly had made a historical comeback to the Indian team after one year in 2006. He redeemed his position in the team and tallied a lot of runs upon his return to international cricket and played remarkably next couple of years. He went on to retire from international cricket in November 2008 and he is currently serving as the BCCI president.