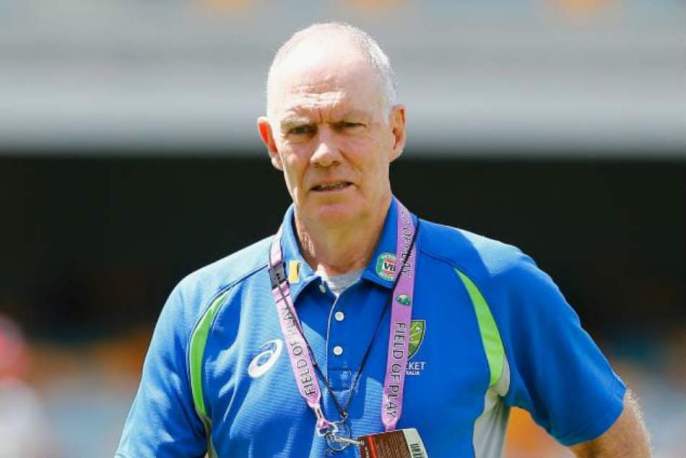 Former Australian cricketer Greg Chappell credited the impeccable Indian domestic cricket structure which helped India’s second-string team to emerge victorious over Australia. Chappell also claimed that by the time the Indian youngsters are through with domestic cricket, they are ready for international exposure, something which Cricket Australia have to take note of.

The visitors were without their usual first-team members due to injury. Despite multiple setbacks, India were able to retain the Border-Gavaskar trophy and register their second successive series win over the Aussies away from home.

The former Indian coach commended the nation’s cricketing circuit which ensures that the player is tailor-made for the highest level. Chappell compared the situation with Australia and claimed that emerging youngsters such as Cameron Green and Will Pucovski are still in primary school.

“Our young cricketers are weekend warriors compared to their Indian compatriots, who get challenging matchplay from the Under-16 age group onwards,”

“By the time an Indian player reaches the national XI, he has had an all-round apprenticeship that prepares him to walk into the Indian side with a reasonable chance of success.

“I am afraid, in comparison, Will Pucovski and Cameron Green are still in primary school in terms of experience.” Chappell pointed out.

Writing for a column in the Sydney Morning Herald, the former batsman made some glaring points when it came to the efforts of the two boards as well as the financial input and backing.

“The BCCI is investing millions of dollars in budding Indian cricketers. Cricket Australia, by comparison, spends $44m dollars on the Sheffield Shield. The comparative spending gap isn’t a gulf; it is the size of the Indian Ocean,” Chappell wrote.

The former Australian skipper feared that if the necessary changes are not made soon, things will take a turn for the worse. Chappell asserted that the Indian youngsters will give the Australian first-class teams, a run for their money as it stands.

“If Cricket Australia doesn’t realise what it takes to be competitive in Test cricket and our entire cricket administration does not change its attitude on where to invest in talent, we will be also-rans in no time.”

“The skill level of Indian youth teams would embarrass some of our first-class teams”.