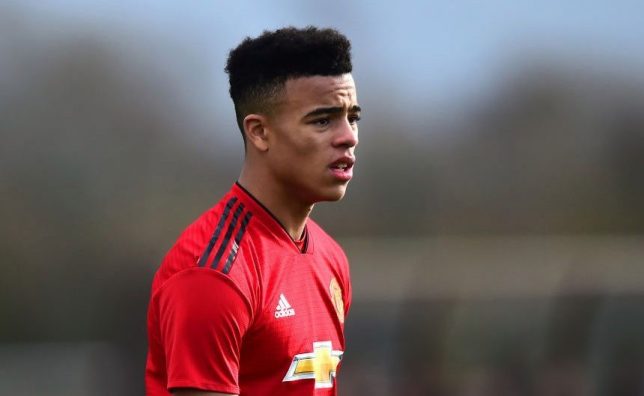 Few days ago, Ole Gunnar Solskjaer told that Mason Greenwood would be in line to start the opening match of Manchester United against Chelsea in the Premier League. Today it is seeming that the manager has not said anything wrong. The youngster has improved a lot and after this performances in back to back preseason matches, he deserve a chance in the starting lineup of the Red Devils. 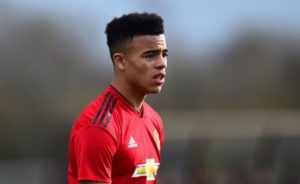 Manchester United faced Inter Milan in the International Champions Cup. Inter Milan did not come into the match with full strength. All of their players are still not available. On the other hand, Ole Gunnar Solskjaer involved almost all his players in this match against Inter Milan. The most impressive player in the field for Manchester United was certainly Aaron Wan Bissaka. The new addition of the Red Devils is going to play a crucial in the next season. His tackles are a treat to watch for a football fan. He was also adjudged the Man Of The Match by the fans.

Mason Greenwood came from the bench and showed his class. A rebound ball from the free kick came directly into his feet. He turned and took a left footed shot to hand Manchester United the victory against Inter Milan.