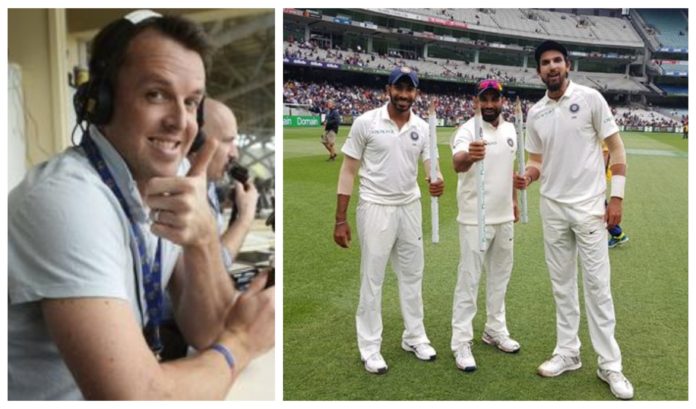 The current crop of Indian bowlers have earned several admirers as of late with Graeme Swann being one of them. The bowling attack’s potency and versatility have helped them attain the status as one of the deadliest in the world. 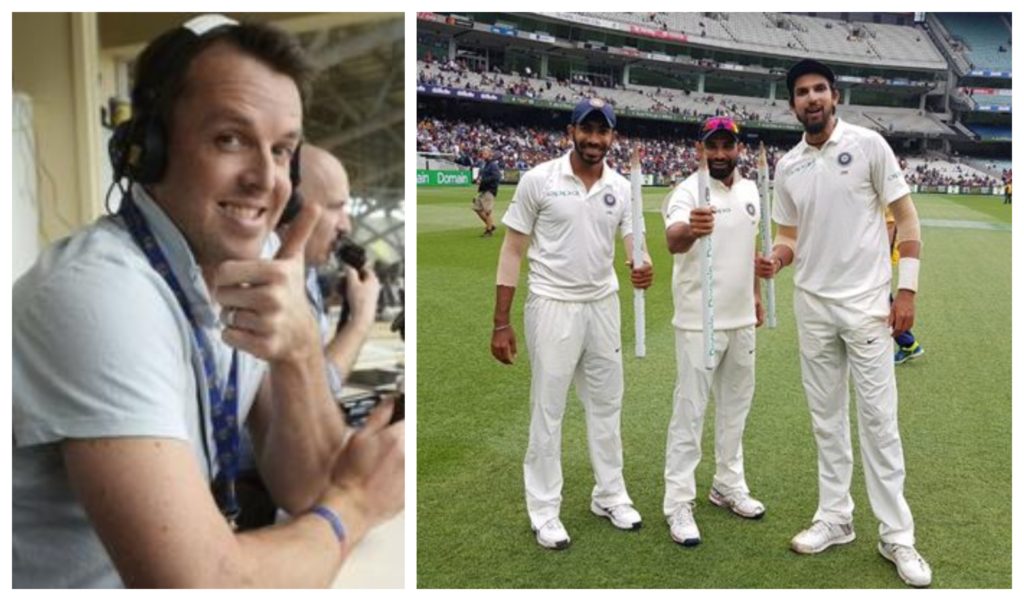 Former England off-spinner Graeme Swann claimed that the Indian bowling attack won him over after he saw them in the Caribbean last year as part of the commentary team. Speaking to Arjun Pandit on the latest edition of Sony Pit Stop, Swann said:

“I thought it was incredible and I said at the time, this Indian team right now would bowl out any team in the world cheaply with this bowling attack. The way they’re bowling right now, and I stand by that it’s incredible,”

India had toured West Indies to play their first series as part of the World Test Championship. Over the course of the series, the pacers picked up a whopping 38 wickets out of 40 and played a massive role in the 2-0 scoreline in favour of India.

Graeme Swann also lambasted England for poor team selection against the West Indies in the first test at Southampton, which the hosts proceeded to lose by 4 wickets. The 41-year-old believed that England had not watched India’s performance against the Windies and hence erred in the team selection by not opting to slot Stuart Broad into the playing eleven. He added:

“England were playing the Ashes, they wouldn’t have watched it. We were there and that was an Indian team, an Indian bowling attack in unbelievable form. Jasprit Bumrah was in incredible form in that series.

“I think England underestimated the West Indies, even subconsciously, and they picked the wrong team. England got their team selection wrong by dropping Stuart Broad. I will keep banging on about this. England blunted their whole bowling attack by not playing Stuart Broad,”

“If you want to know how to beat anybody as an England team, you pick Stuart Broad and James Anderson, together. While they are still working, still walking, pick them together for goodness sake.”

Check out the entire conversation right below