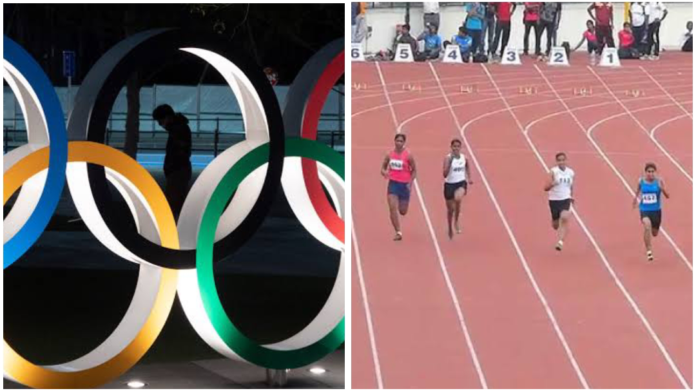 Indian Government has initiated a new programme, named TOPS, abbreviation for Target Olympic Podium Scheme to give the nation’s budding young athletes a chance to train well. The aim is to succeed in the 2024 and 2028 Summer Olympics. 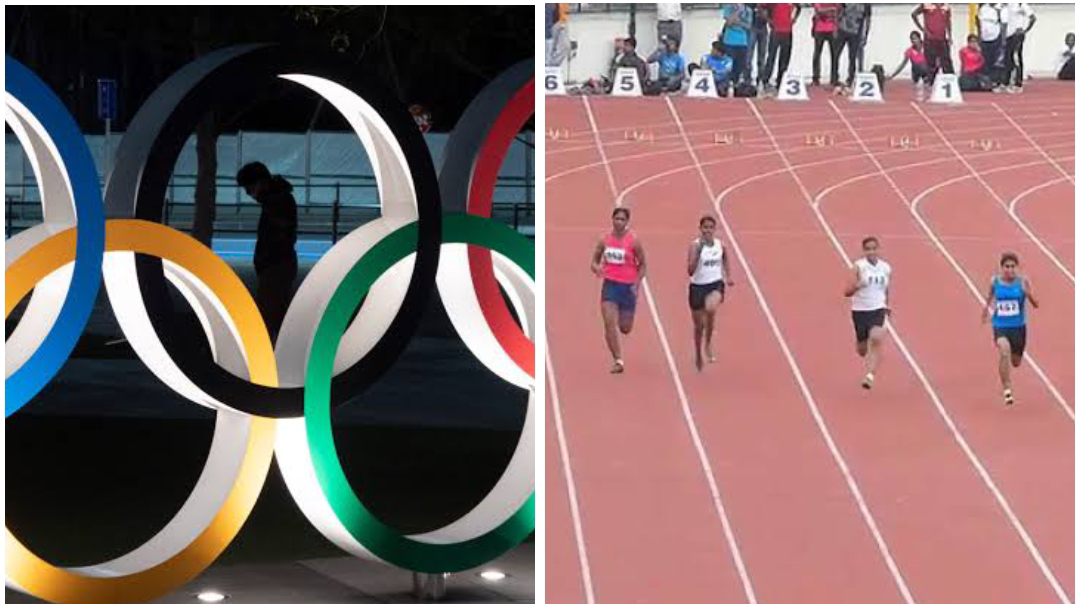 India’s premier sports authority SAI has shortlisted 258 athletes across 12 sporting disciplines to participate in the TOPS programme. The number includes the 85 athletes already selected before the nationwide lockdown. The athletes will receive a monthly allowance of Rs 25,000. The athletes have been selected from a range of sports, including 70 in Shooting, 16 in athletics, 34 in archery, 27 in badminton, four in cycling, seven in table tennis, 14 in swimming, 11 in judo, 36 in boxing, 16 in weightlifting, five in rowing, and 18 in wrestling.

During a review meeting, Sports Minister Kiren Rijiju said: “Establishing Junior TOPS and extending support to the developmental group is a critical measure to realise India’s dream of being among the top-10 countries in the 2028 Olympics. It takes eight years to groom an athlete into an Olympic medal probable and we have started right on time for the 2028 Olympics.“

According to SAI, the TOPS sponsored athletes gained relative success at the 2016 Rio Olympics and the 2018 Commonwealth Games. P V Sindhu and Sakshi Malik captured silver and bronze in Badminton and Wrestling respectively at the 2016 Rio Olympics. In the 2016 Paralympic Games, the TOPS Athletes won 2 Gold, 1 Silver and 1 Bronze demonstrating the effectiveness of the Scheme.The recent success of the Commonwealth Games emphasized the efficacy of the Scheme. Out of the 70 athletes who won medals at the CWG, 47 of them were supported under the TOP Scheme.

The government also decided that National Center of Excellence (NCOE) will start training athletes in a phased manner from October 1. This will serve the dual purpose of slowly leading athletes back to quality practice and not letting them get affected by Covid-19. The decision is not final, though, as the Covid-19 situation in the state where the NCOE is located will be considered while finalisation. the NCOEs will also be gradually enhanced to ensure a quality facility for India’s best athletes to train for international tournaments.