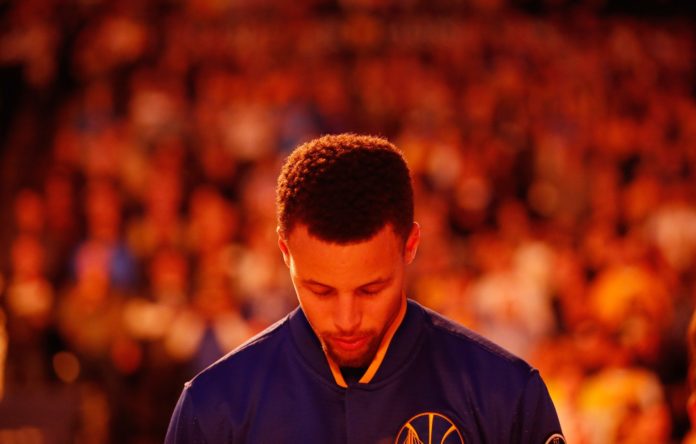 The regular season of NBA is ongoing and like every year, people already have a sense of how it’s going to turn out.

Also read from Sports India Show:
NBA has arrived in India! First 2019 preseason games to be played in Mumbai

Does this really surprise anyone?

This is the fourth straight consecutive time that Warriors entered the regular season as the favorite to win the championship.

Although, we can all agree that Lakers haven’t got much love from odd makers despite LeBron James joining the franchise. Oddmakers have Lakers winning the championship at +1600. The odds are crazy considering LeBron James has been to NBA finals in each of the past eight seasons.

I personally also am picking the Warriors to win the 2018-19 championship. With four 2017-2018 All-Stars who were already playing for the Warriors, the San Francisco based franchise signed the extremely talented DeMarcus Cousins for the ongoing season. The Warriors are now playing with five players who are in their physical prime and the best in NBA amongst all the teams combined. The talent level in warriors is way too deep for any team to even have a chance against them.

The Warriors also have, what I might say as the best three-man front court of all time with Kevin Durant, Draymond Green and DeMarcus Cousins leading the way.

However, there are still numerous things that could go wrong for the warriors like injuries. Their best point guard Steph Curry recently was out for a few games which turned out to be disastrous for the Warriors. He was recovering from a left groin strain suffered in a loss to Milwaukee on November 8. He missed 11 straight games and during that period the Warriors ended up with 5 wins – 6 losses and that included embarrassing losses to Houston Rockets and Okhlahoma City Thunders.

He was averaging 29.5 points, 6.1 assists and 5 rebounds and shooting 49.2 percent from three-point range before he was hurt. Although he is back and playing again, there’s no guarantee that the Warriors would reach the playoffs without their key All-stars getting injured again.

While we can argue that Kevin Durant might be the best player in the Warriors, it’s Curry who is the most important one and can keep the Warriors’ dominance cycle running. Durant played a pivotal role in the four-game run-up to Curry’s comeback scoring 176 points, including a 51-point game against Toronto Raptors which turned out to be a valiant effort in a losing cause.

However, between Durant and Curry, the oddsmaker think it’s Durant who is more valuable and more likely to win the MVP award which is very much surprising considering Curry was near the top of the MVP ladder last season. Fans of online basketball betting would be interested to know that odd makers have Durant at +900 to win the MVP award over Curry who is listed as +1600.

However, if the Warriors are able to play with their full strength, barring any further injuries, they are looking at their third consecutive NBA title. And there are few teams – if any – equipped to prevent them from achieving that feat.