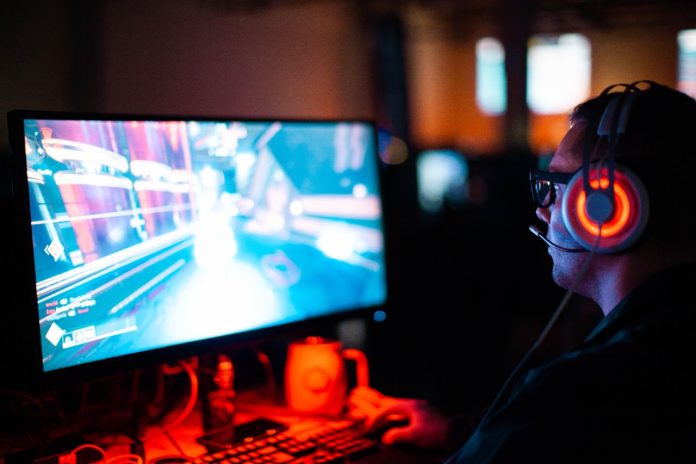 The world of esports is growing by leaps and bounds. In the past, video games were considered to be a pastime for children and teenagers. However, in recent years this has changed dramatically. Esports is now a multi-billion-dollar industry, and it is only getting bigger.

Professional gamers are now treated like celebrities, and their matches are watched by millions of people all over the world, with some even deciding to use a crypto betting platform in order to place wagers on it as if it were a conventional sport like football. So, what has led to this massive growth in esports? And is it here to stay?

Increase in the number of gamers

Naturally, there are a few factors that have contributed to the rise of esports. First and foremost, there has been a massive increase in the number of people playing video games. And as the number of gamers has increased, so too has the amount of money being spent on gaming. In recent years, there have been examples in which hundreds of millions have been made available to win as jackpots because of the income that has been possible to generate. This is an incredible amount of money, and it shows that people are willing to spend big bucks on their favorite pastime.

An increase in the number of live streamers and additional attention

Additionally, we have seen a growing number of people live streaming the games that they play on live video-sharing platforms, including Twitch. These individuals share their playing experiences with an audience that can comprise viewers from a variety of different locations all over the world. This has helped the esports industry to grow and enter the mainstream, thus helping to highlight why many believe we are in its golden age, as new fans have also been brought to the industry that may not initially have been aware of it.

Competitive gaming has changed and evolved

But it is not just the sheer number of gamers that has led to the growth of esports; it is also the way that games are being played. In the past, most video games were single-player affairs. But now, more and more games are being designed with multiplayer components. This has led to the rise of competitive gaming, as players battle it out against each other in order to be the best. And it is this competitive element that has really taken esports to the next level.

There are now thousands of professional gamers around the world who compete in tournaments for huge prize pools. Naturally, these events have led to significant interest from punters who use the BetFury Sports Betting platform, as they know they will get some competitive odds each time an event is held. One of the most popular games in esports right now is Dota 2, and the prize pool can be regularly worth millions of dollars. That is an absolutely staggering amount of money, and it just goes to show how big esports has become.

With all of this in mind, it is clear that esports is here to stay and has arguably already entered its golden age. However, it could be relatively easy to say that there are still several different things that can be improved and achieved within the competitive gaming sphere, so perhaps there is a greater era still to be experienced in the future?