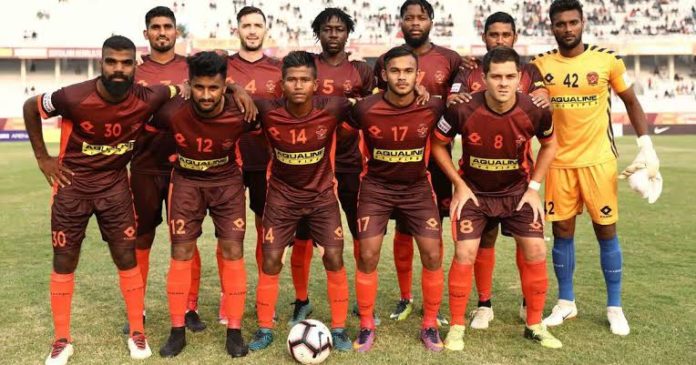 The club has decided to allow free entry to all women for all the 10 league matches. Gokulam Kerala’s president, V.C. Praveen took this decision to bring about a change and popularise football among women after seeing so many women turn up at Kozhikode to see the football match. By making the entry free, he hopes that women would turn up at the corporation stadium where the I-LEAGUE is to take place. 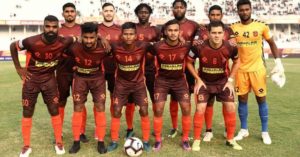 Gokulam Kerala’s president, V.C. Praveen has been quoted as saying

“We would love to see female spectators at the stadium. We are pretty serious about promoting women’s football, and we are the only I-League club to have a women’s club.”

Kozhikode District Football Association secretary P. Haridas also considers it a great initiative and shared his own memory of how there used to be separate stands for women at the stadium during Sait Nagjee matches.

Gokulam Kerala decided to take this initiative after 4000 women decided to turn up for the match between Cambodia and Iran held at the Azadi stadium in Tehran. This was a noteworthy incident, as women in Iran are not allowed in the football stadiums, the last time they were allowed entry was back in 1981.