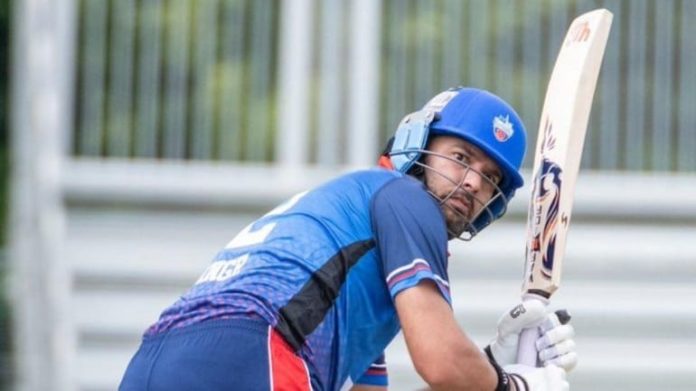 During the second round match of Global League T20 between the Yuvraj Singh-led Toronto and George Bailey-led Montreal Tigers a drama unfolded as the players initially refused to take the bus as per the schedule departure from the team hotel to the CAA center in Brampton over unpaid wages. 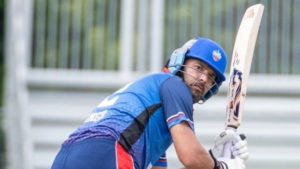 “The game between Montreal Tigers; Toronto Nationals on Wednesday, was delayed due to procedural issues between the players, the GT20 league, and the franchise owners. All the stakeholders had a meeting and addressed the concerns,” said a press release from the organisers.

The Nationals needed a win in order to stay in the tournament but they were willing to give away the game for their wages.

The game however was rescheduled and then resumed at 12:30 pm local time and a full 20-over game was played.

Toronto Nationals batted first and scored a formidable 189/5 in their allotted 20 overs and restricted the Montreal Tigers for 154 hence winning the game by 35 runs and qualifying for the knock-out phases.