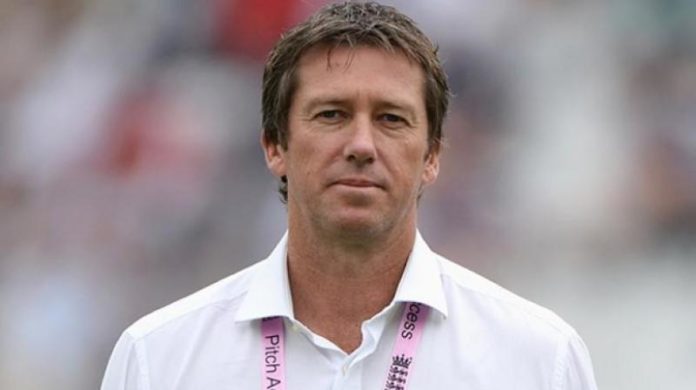 Virat Kohli is without a doubt one of the best batsmen in the world. His record speaks for itself. Last year, Kohli scored 2735 runs across all formats with 11 hundred. He also achieved the feat of breaking Tendulkar’s record to score the fastest 10,000 runs. 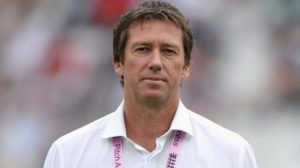 His batting brilliance has made him the highest paid cricketer in the world, he also made it to the Forbes top 100 richest athlete list last year. He is now also the 7th most popular athlete in the world according to ESPN.

Now Australian cricketing great Glen McGrath has said that Kohli’s name will be remembered in the same way as other cricketing legends like Sachin Tendulkar and Brian Lara.

“Kohli is a class player. He is easily one of the best going around now. By the end of his career, he will be held up there alongside the likes of Lara and Tendulkar. As a captain and player, he is quite aggressive. He likes getting involved in the game. As long as the emotions do not run too much and if he is playing well, it is fine. He has matured a lot and he knows his game.

“He has got the respect of his players. Watching the way he batted in Australia, the only thing I would have said to the home bowlers is I would have preferred them to bowl a little bit short and be more aggressive when he first came out to bat. A lot of times they tried to swing the ball and if it is full, he is in complete control. There is no obvious weakness in his game. To get him out early is a massive bonus,” McGrath said.