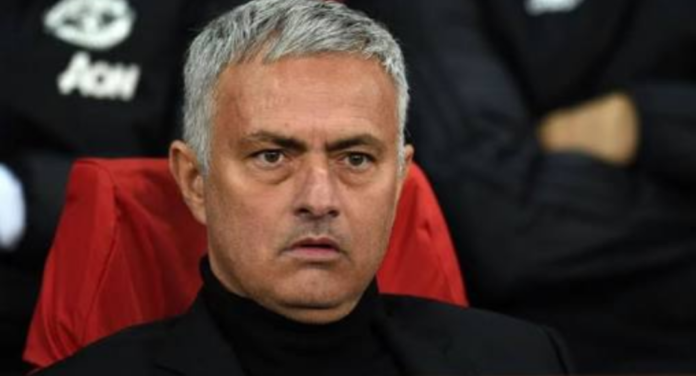 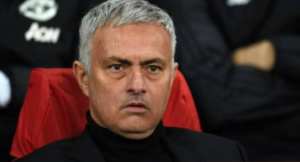 A touchline ban is looking to be imminent for Jose Mourinho for using abusive language. Such things are not very much likely for a club like Manchester United. That’s why it might be better for Jose Mourinho to stop his mouth to save his job at Old Trafford.