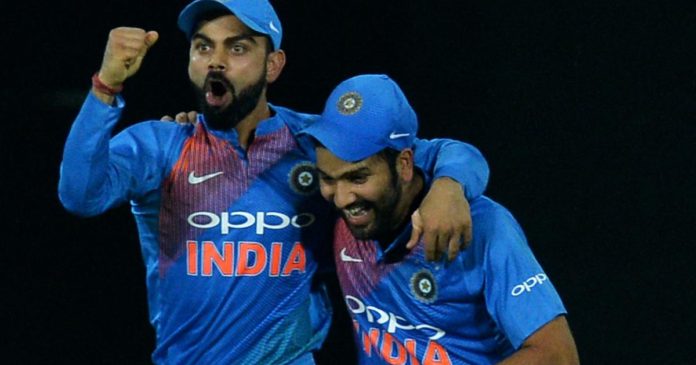 India’s twin pillars Virat Kohli and Rohit Sharma capped India’s extravagant year with incredible personal milestones of their own. Rohit Sharma registered the highest ever runs recorded by an opener in a calendar year while Kohli topped the run charts for this year. With the years rolling by, we will have a look at the crop of youngsters who can replicate the feat. 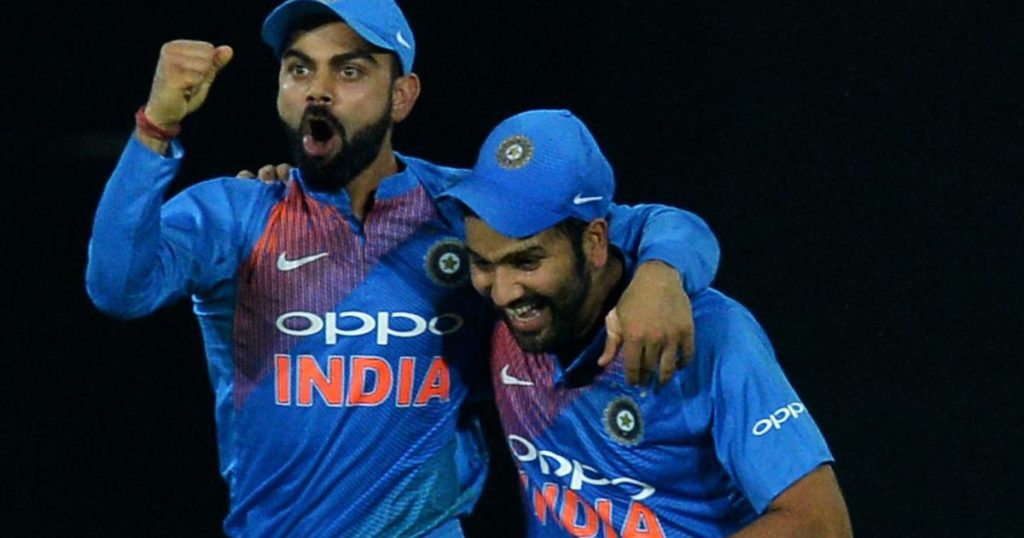 The subcontinent of India is known for producing talented batsmen with the likes of Sunil Gavaskar, Rahul Dravid, and Sachin Tendulkar to name a few. Indian skipper and his deputy have owned this decade to carve a niche of their own amongst the illustrious names.

Virat Kohli has maintained consistency during the second half of this decade with some eye-boggling numbers. Meanwhile, Rohit Sharma had a landmark year having finally breached through his demons to assert himself in red-ball cricket.

The first name that comes to mind when it comes to scoring runs in the non-International circuit is Prithvi Shaw. The U-19 World Cup-winning skipper is well known for his desire to score runs, right from a ripe young age. His talent complemented with his temperament is bound to be a recipe for success. The youngster’s quench for thirst will benefit him as he has a benchmark set for him by his seniors.

Shaw has already showcased his fondness for playing out a mammoth innings right from his record-breaking score of 546 during a Harris Shield elite division match. The batsman’s consistency is also a tool that will help him emulate his seniors and try to breach the elusive record.

Yet another name that has made the rounds in regards to run-scoring is Shubhman Gill. The Kolkata Knight Riders batsman is known for his strokeplay and is on the brink of breaking out into the national team.

Gill’s impressive domestic record and his adaptability towards all the formats of the game are only a few of the aspects that make him the cream of the crop. In order to amass such numbers, it is essential to stay consistent and be versatile across all the formats, in case of the right-handed batsman from Punjab, it is easy to confirm that he possesses the tools to maintain his form for a long run.

In spite of just breaking through the initial phase, Yashasvi Jaiswal has shown a lot of potential which has been duly rewarded with a List A double hundred and a lucrative IPL contract as well. The flamboyant left-hander has shown in a short space of time that he is a talent that needs to be taken notice of.

His run-scoring spree which began right from his youth career has smoothly transitioned into his senior career as well. A lot of attention would be diverted to the youngster as he heads towards an important phase of his career.