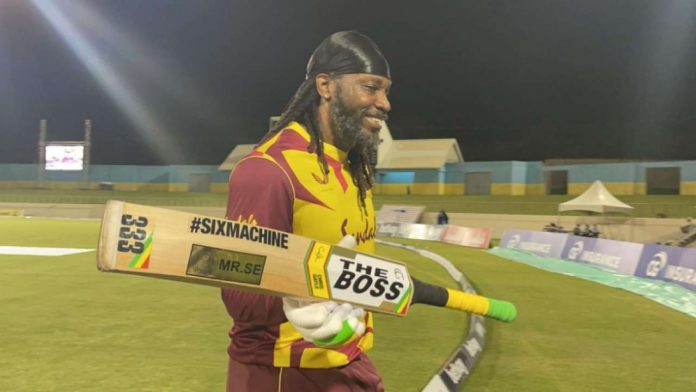 West Indies have absolutely dominated the Aussies in the ongoing T20 series. They are currently leading the five-match series 3-0. In the third T20I, the universe boss Chris Gayle singlehandedly scored half the runs that were required. West Indies have recruited all their T20 superstars like Andre Russell, Dwayne Bravo and Kieron Pollard. So, they will be a team to beat in the upcoming T20 World Cup. Australia is missing many of their key players who are a regular part of their squad. Players like David Warner, Steve Smith, Glenn Maxwell, Marcus Stoinis and Pat Cummins withdrew their names from the tour. Essentially playing half a dozen new players, Australia is struggling to compete in the Caribbean.

In the first T20I, Australia butchered chasing a small total when they collapsed after getting a great start. In the second T20I, West Indies were simply dominant as they scored almost 200 runs on the back of an amazing display of batting from Hetmyer and Dwayne Bravo. Then they wrapped up the Aussies under 150 to win the game comfortably. 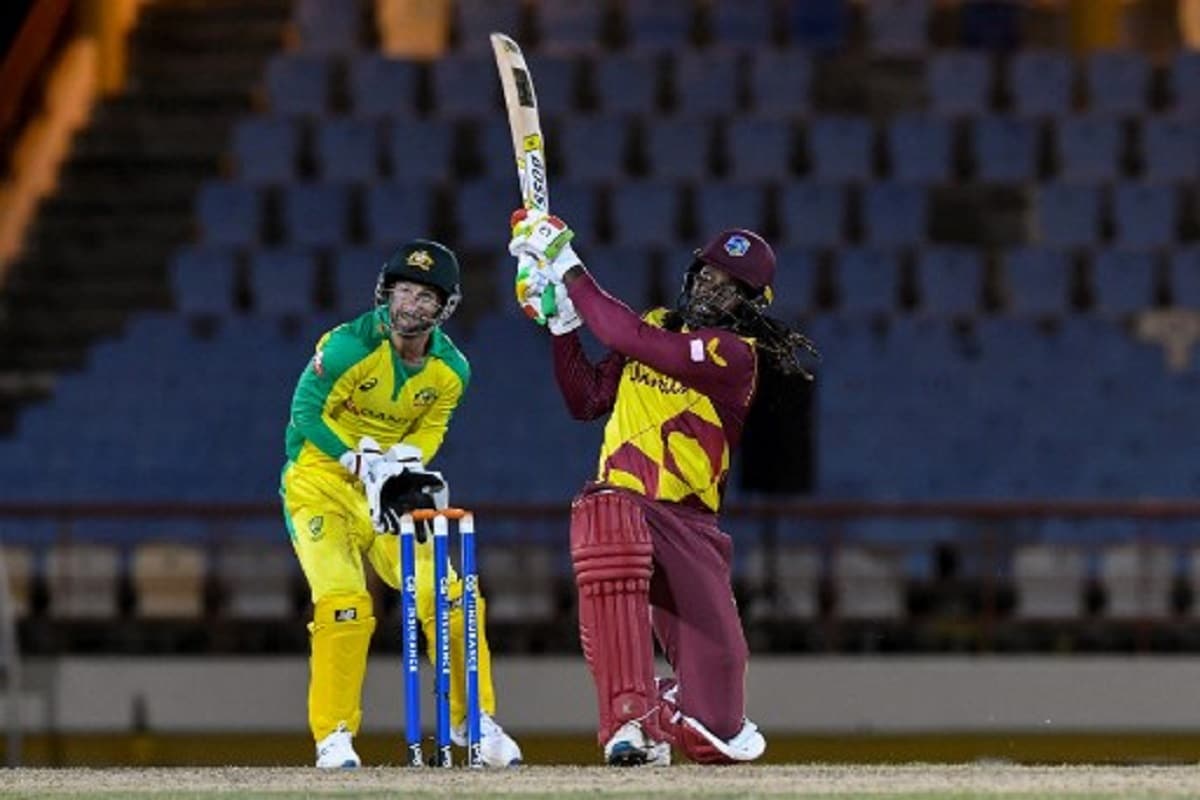 There were a lot of question marks over the selection of Chris Gayle in the team. He was not batting at his usual position i.e., opening the innings. Rather he is batting at no.3 since the Sri Lankan series. But Gayle was not able to deliver runs batting at that position. He was under a lot of pressure to perform. But the team management and captain Kieron Pollard showed confidence in him. Finally, the boss delivered in the third T20I.

Chasing a small target of 142, Windies lost their first wicket in the opening over. But Gayle tore apart the Australian bowlers. He scored a blistering knock of 67 with 4 fours and 7 gigantic sixes. West Indies completed the target inside 15 overs with Gayle scoring almost half the runs.

Gayle was given the Man of the Match award. In the press conference, Gayle expressed his gratitude towards his teammates and desires to play the World Cup.

“It’s been a great journey. I’m so happy and pleased to get a series win. Congrats to the stand-in captain for achieving this against a great team. From a personal point of view, we all know that I was struggling. So it was pleasing to get runs. I want to dedicate these runs to my teammates. Especially Kieron Pollard and Dwayne Bravo.”

“Sometimes, no matter how great you are, you need to get some talking to. The strength and unity in this team is immense. During the series against Sri Lanka when I got back in the squad, I was trying to do a different role than being myself. I don’t mind the numbers, soon to be 42 so you all should be glad that Chris Gayle is still playing. My real target is the World Cup and hope I’ll last till then. They (Australia) lost a lot of players and are looking to rebuild. With the World Cup looming, this is a good test for them,” said Gayle in the post match presentation. West Indies and Australia will play the fourth T20I on 15 July. Australia’s senior players like Aaron Finch, Matthew Wade and Mitchell Starc have to step up and perform to their full potential in order to prevent a whitewash in the series.