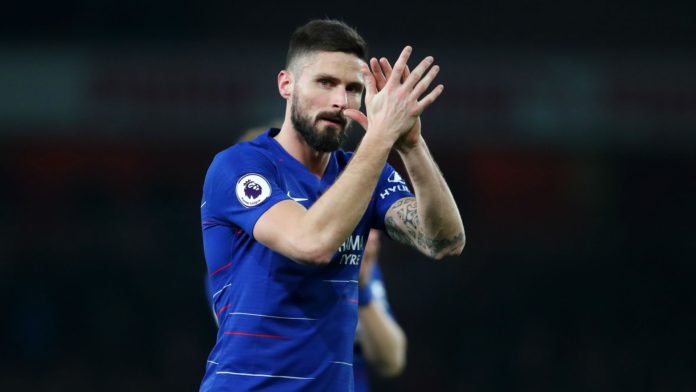 Chelsea striker Olivier Giroud has admitted that his future at Chelsea now remains in high doubt as his contract with the Blues runs down, and the arrival of new striker, Gonzalo Higuain, will make things difficult for him. The striker believes his Chelsea exit might happen this week. 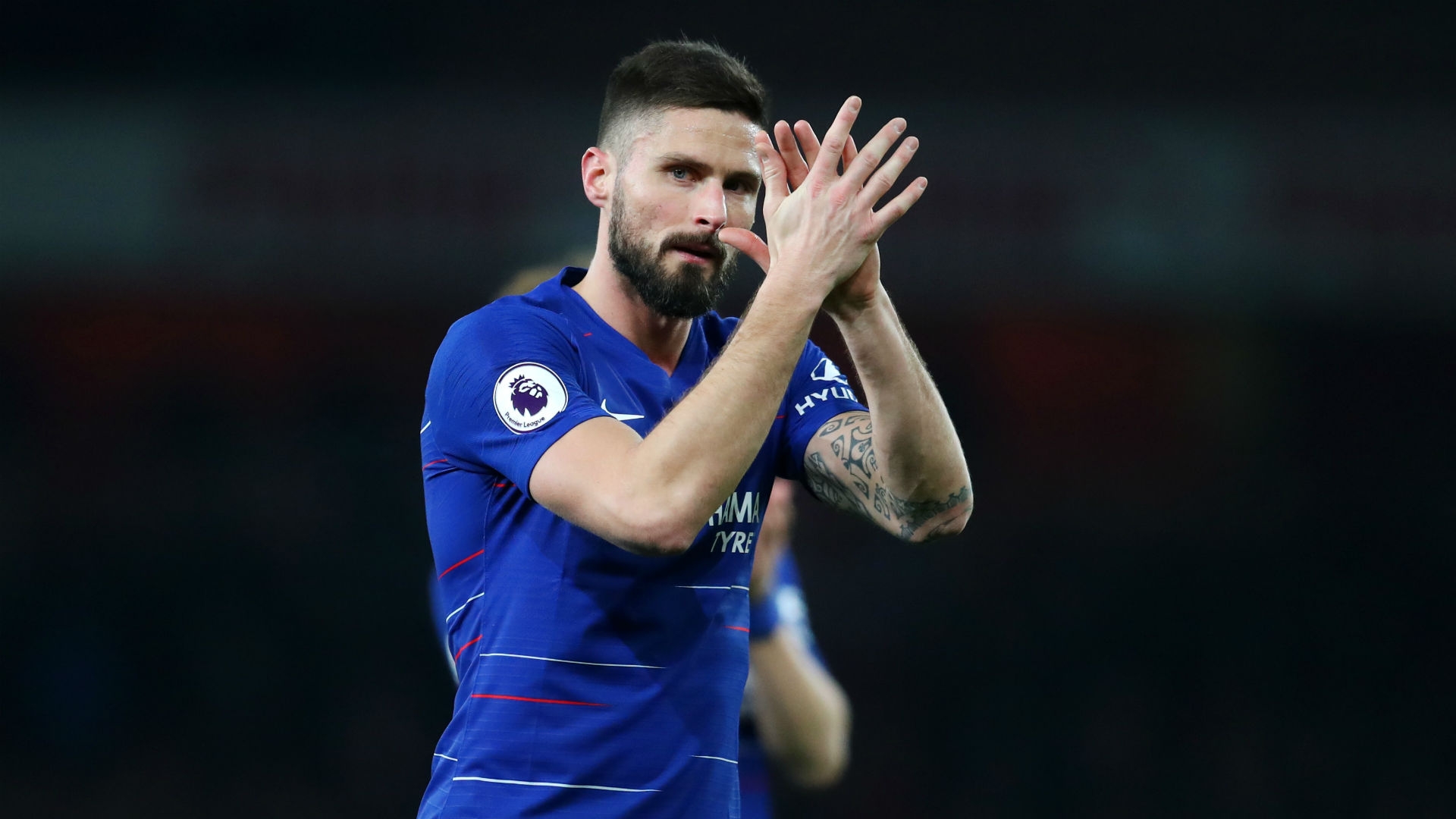 Giroud joined Chelsea’s ranks from Arsenal in January 2018 for a period of 18 months only. He won the World Cup with France last year having played a crucial role in the team’s success. Despite being France’s fourth highest goal scorer ever, the 32-year old striker has failed to impress Chelsea boss Maurizio Sarri this term.

Giroud has started only six times in the Premier League for Chelsea under Sarri, and has managed to score only 5 times in all competitions. With fellow striker Alvaro Morata set to join Atletico Madrid again in the summer, as well as the arrival of Juventus striker Gonzalo Higuain at Stamford Bridge earlier last week, Giroud’s playtime looks diminished. And with his contract running down in the summer, his future remains in the shadows.

“It is sure that if Chelsea tries to take another attacker, like Higuain, my future is darkened,” Giroud told Canal in an interview.

“I’ve never said no to a return to France. Lyon and Marseille are two great clubs. My priority is to stay in the Premier League though,” the Frenchman added.