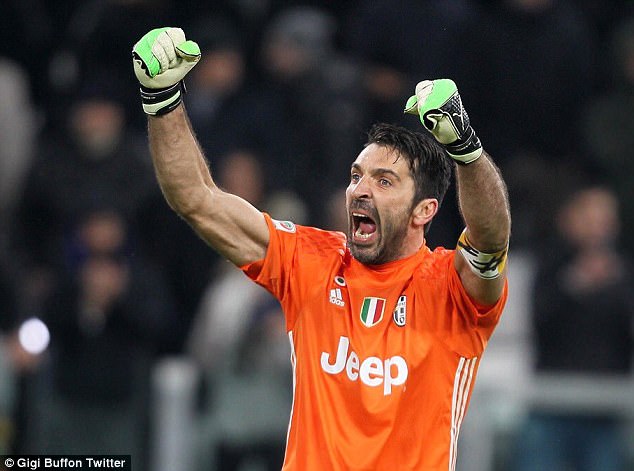 Gianluigi Buffon is one of most elite goalkeeping personnel of all time in world football. In 17 seasons, the Italian has made about 650 appearances and finally feels it is time to call it a day. 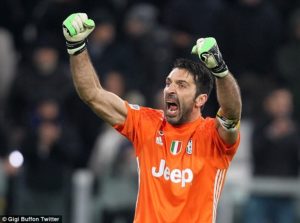 Speaking to the Italian publication Corriere dello Sport he said: “PSG told me five months ago that I would be the second goalkeeper next season.

“I had plenty of time to think about it and I came to the conclusion that this was not for me, so I gave up a lot of money and a one-year option.

“Their request was absolutely legitimate, understandable and was an attractive offer.

“However, at the age of 41, I have this almost physiological need to feel sensations. Emotions translate into energy, dreams, the feeling of being part of something.

“Today I find myself in a situation like last summer, in an extraordinary state of serenity, in a state of total relaxation where everything is open and it could all end in twelve months or in fifteen days.

“Some good proposals have arrived, but if I don’t have the right motivation I can decide to take a year all for myself, all mine. One year of education.”

1 World Cup, 3 Champions League trophies and a multitude of accolades. What a decorated career!