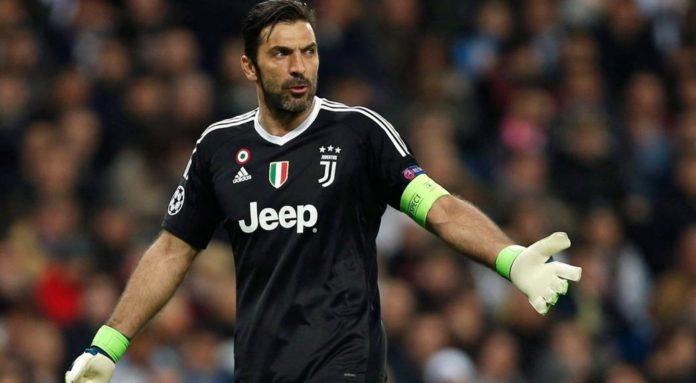 While the ongoing FIFA World Cup in Russia has currently taken over all the spotlight, it has led to the transfer window not being utilised as well it usually is. Due to the ongoing World Cup the transfer market has been on a hold and no major transfers are currently happening. However, in a recent shock move, football and Juventus legend Gianluigi Buffon has now joined the French champions Paris Saint-Germain on a one-year deal. 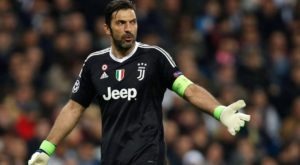 While their had been some rumours about Buffon joining the French champions, many fans had refused to believe such rumours considering it to be baseless. However, PSG announced the transfer on Friday by releasing a video on their social-media accounts. The video was captioned “tailor made for Paris” and featured Buffon in a PSG jersey.

Buffon said the following in an official interview given to the club’s official website:

I know what dreams PSG and its fans have in their hearts, I am going to bring all my energy, all my experience and all of my thirst to win to help my new club achieve all the great objectives it has set out for the future. For the first time in my career, I am leaving my country and only a project this ambitious could have encouraged me to make such a decision.